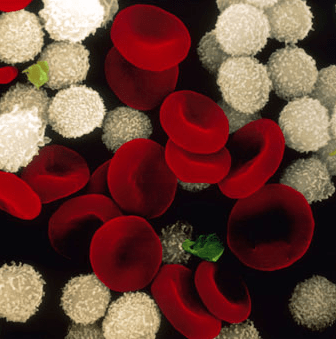 While there is no simple blood test for predicting who will get cancer, there is a lot of information to be gleaned from basic blood work that, taken together, reveals much about an individual’s predispositions for many forms of cancer.

By monitoring selected biomarkers routinely measured in primary care, you can learn a lot about physiological patterns that promote carcinogenesis, proliferation, progression, and recurrence long before tumor markers emerge or there are radiological or pathological findings indicating cancer.

The art of assessment lies in part in recognizing the patterns. By learning how to read the multiple biochemical signals that emerge from a pro-carcinogenic “tumor microenvironment,” you can begin to practice real prevention, and give your patients the opportunity for significant improvements in both health-span and lifespan.

The tests included in this article here are ones you are routinely ordering in the integrative and functional medicine setting. While they are not to be misconstrued as diagnostic tests for cancer, they can indicate that a patient is at increased risk, and that further assessment and action is required to identify potential malignancy.

In people who’ve had cancer, these common tests are often prognostic for disease progression and recurrence.

It is vital that primary care practitioners do a better job of recognizing the early signs of recurrence among cancer survivors. According to the American Cancer Society’s 2016-2017 Survivorship Facts and Figures, the population of cancer survivors will increase to 20.3 million by January 1, 2026.

After conventional oncology treatment is finished, these patients typically return to their primary care physicians. They are highly motivated, ripe for change, and in search of clinicians who can support their efforts to restore health and prevent recurrence.

The tests described below will help you fill that role.

One of the most common biomarkers of overall health is the Complete Blood Cell panel, which can be used to monitor hematologic abnormalities caused by solid tumors, hematologic malignances, as well as the side-effects of the therapies used to treat them.

The following findings are not definitive diagnostic signals, but taken together, they suggest that someone is at greatly increased risk:

Therefore a high neutrophil count is suggestive of a neoplastic process somewhere in the body.

Simply put, an NLR over 4 predicts tumor progression and poor overall survival. This is a readily available and inexpensive biomarker with a lot of prognostic value.

A fasting glucose in the range of 100-126 mg/dl is suggestive of cancer risk.

Glucose may have a direct role in cancer development. Tumor cells have increased numbers of receptors for insulin, insulin-like growth factor, and GLUT4. Thus, they transport more glucose into themselves, and this promotes growth and proliferation. It is the main reason for using a low-glycemic, modified ketogenic diet in patients with cancer.

Given the high prevalence of diabetes, metabolic syndrome, and insulin resistance in the US, this is an important indicator to watch.

Serum glucose is a modifiable risk factor. Diet and lifestyle changes that reduce and regulate glucose will also help to reduce risk and progression of cancer.

Free unbound estrogen also exerts immunosuppressive effects in the tumor microenvironment, and has a profound impact on anti-tumor immunity and tumor-promoting inflammation that is completely independent from its direct activity on tumor cells (Svoronos N, et al. Cancer Discovery, 2017: 7(1), 72-85). 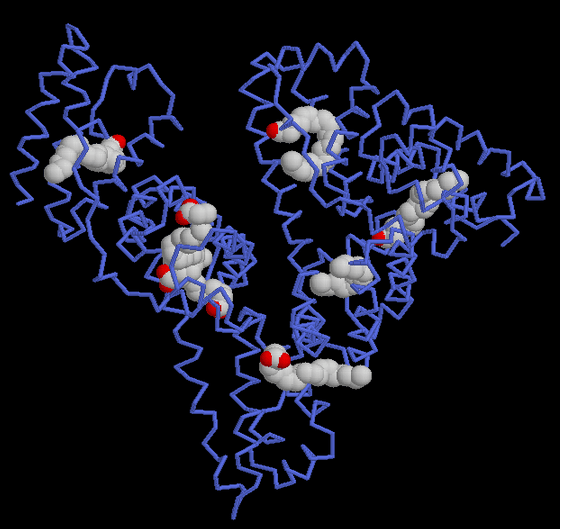 Serum albumin levels have prognostic significance in cancer, and can be used to better define baseline risk in cancer patients. It is generally useful in assessing the nutritional status, disease severity, disease progression, and prognosis.

In the early stages of cancer, there is slight or no hypoalbuminemia. But as the disease progresses, malnutrition and inflammation suppress albumin synthesis, and albumin levels drop significantly.

Albumin levels under 3.5 g/dL are often seen in patients with sarcopenia and cachexia. Malnutrition is a predictor of reduced survival. It is also associated with deteriorating quality of life, decreased response to treatment, increased risk of chemotherapy-induced toxicity, and a reduction in cancer survival.

It is also important to look at the Albumin-to-Globulin Ratio.

A ratio of less than 1.66 is a risk factor for cancer incidence and mortality, both short- and long term, in generally healthy screened adults. In people who’ve already developed some form of cancer, a low albumin-to-globulin ratio predicts low overall survival (Suh B, et al. Ann Ocol (2014): 25(11), 2260-2266). 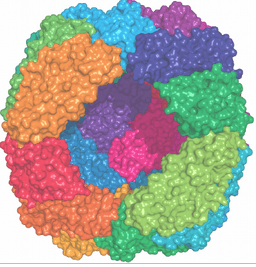 Ferritin, a strong negative survival predictor, has been associated with the pathological processes of inflammation and infection. High ferritin is suggestive of inflammation, immunosuppression, tumor angiogenesis, and proliferation.

Vitamin D has a multi-functional impact on the tumor microenvironment. Increased levels of Vitamin D are associated with reduced occurrence and reduced mortality of different types of cancer, including skin, prostate, breast, colon, ovary, kidney, and bladder.

Low or suboptimal levels of 25-OH Vitamin D are associated not only with increased risk of various forms of cancer, but also with poor prognosis, and more aggressive disease (McDonnell SL, et al. PloS One, 2016: 11(4), e0152441).

When assessing patients in the context of cancer risk, the following guidelines are useful:

Lactate dehydrogenase (LDH) is an enzyme that catalyzes the reduction of pyruvate to lactate.

Aberrant metabolism and inefficient fuel production is a characteristic of tumor cells, which are dominated by aerobic glycolysis, increased lactate production, and a higher uptake of glucose (the Warburg effect).

Elevated LDH may be a marker of these aberrant metabolic processes in cancer cells.

The normal range for LDH is thought to be 100-333 u/L, with levels greater than 245 u/L considered to be in the upper quartile of normal. Above that 245 u/L mark, it is suggestive of early carcinogenesis, tumor cell proliferation, tumor progression, and poor prognosis. 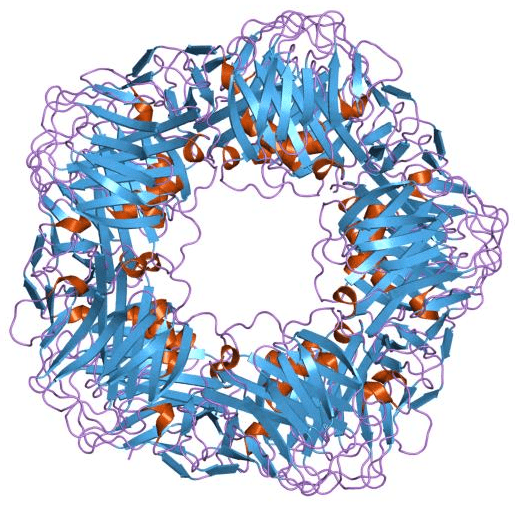 C-Reactive Protein (CRP) is a well-established inflammatory marker. It is also a biomarker of cancer survival.

As part of the systemic inflammatory response to a tumor, the body releases pro-inflammatory cytokines and growth factors. Interleukin-6, produced by the tumor or surrounding cells, stimulates liver production of acute-phase reaction proteins that increase C-reactive protein (CRP) and fibrinogen.

No one of the aforementioned test parameters is, in and of itself, an indicator that someone has cancer. But by looking at standard blood test results in a new way, you can start to recognize the patterns of high risk and active cancer physiology. This is crucial to early identification and early intervention.

Holistic primary care clinicians who are aware of the converging signs can meaningfully shift the microenvironment from one that promotes cancer to one that is not supportive of carcinogenesis, proliferation, or progression. In the same way, we can provide meaningful support for the rising tide of underserved cancer survivors and at-risk patients in need of not only a disease plan, but also a health plan.

To learn more about how to help people with cancer or elevated cancer risk, visit:

Nalini Chilkov, LAc, OMD is a seasoned clinician and innovator, building bridges between modern and traditional healing paradigms and partnering with physicians to achieve the best outcomes for patients. She is formally trained in acupuncture and oriental medicine, and specializes in the integrative care of people with cancer and other serious chronic illnesses. She is the author of “32 Ways to Outsmart Cancer,” and founder of the American Institute of Integrative Oncology. She practices in Santa Monica, CA.