The Daniel Plan: A Merger of Faith & Functional Medicine 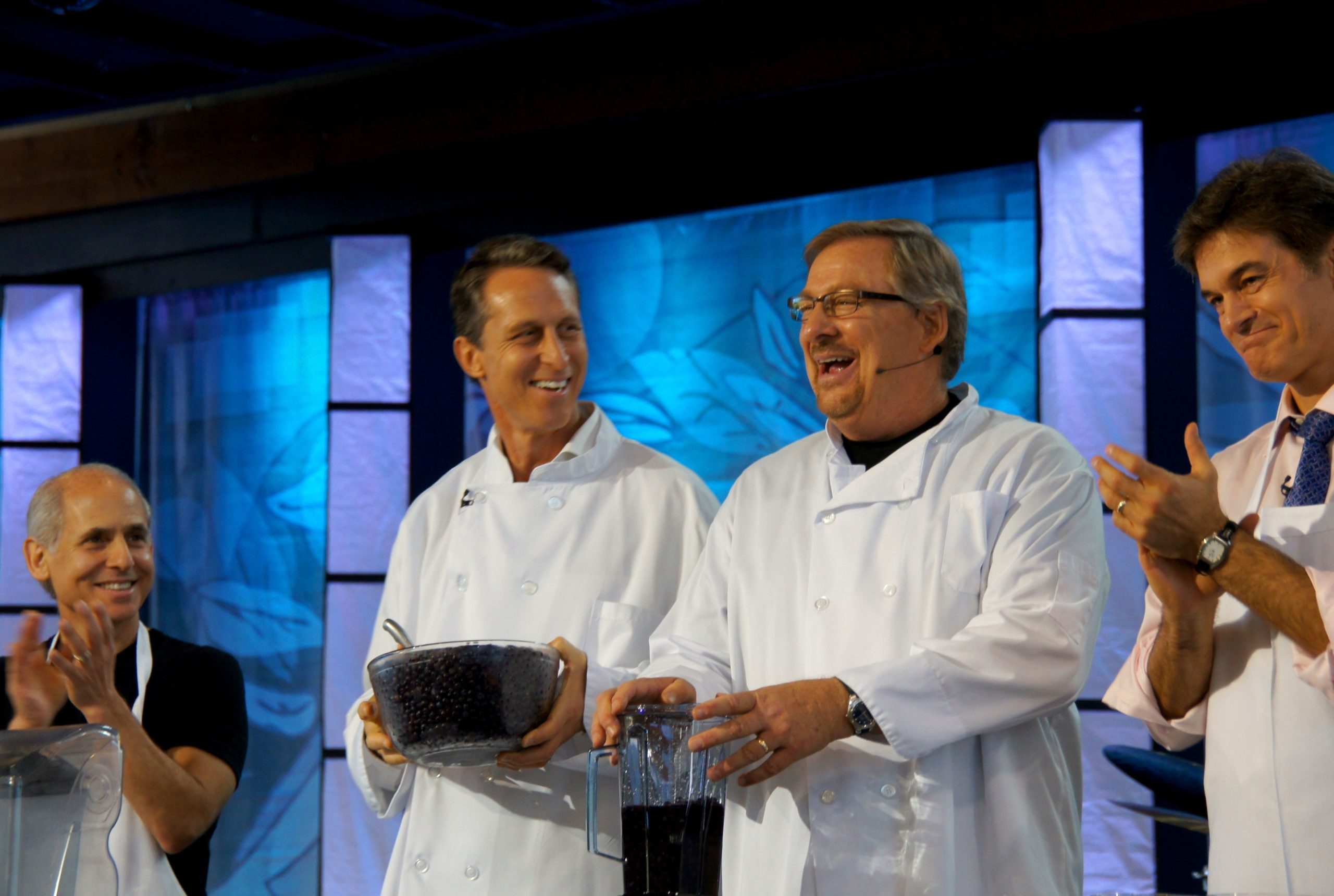 Jeanine Feld knew she wanted to change something.

She had been diagnosed with fibromyalgia in 2002, and as time passed, the long list of unpleasant symptoms was amplifying – migraines, insomnia, fatigue, depression, anxiety, irritable bowel syndrome, “mind fog,” and relentless chronic pain. “I started getting pain from head to toe, morning to night,” Feld said. “I couldn’t walk sometimes.”

Her doctor recommended drugs for the pain, but Feld said she’s never reacted well to medication. When she did give the meds a shot, she took a single pill and a 72-hour migraine ensued. She told her doctor she wanted to look at natural remedies and maybe changing her diet. So she started cooking more foods at home and trying to learn about what she was eating.

It turns out that the help she needed was right in front of her eyes.

Feld works at Saddleback Church, the massive Lake Forest, CA, congregation led by Pastor Rick Warren, nationally known for his best-selling book, The Purpose Driven Life. One of Feld’s coworkers told her about a health and nutrition class the church was sponsoring for its members and convinced her to sign up. The program was called The Daniel Plan.

The Daniel Plan, Saddleback’s latest large-scale project, is a holistic health initiative co-developed with functional medicine pioneer, Dr. Mark Hyman. It focused on healthy food and the transformative power of good nutrition. It was exactly what Jeanine Feld—and tens of thousands of other people—was looking for.

We’ve all heard the statistics, but they bear repeating: more than 35%of all American adults and 17% of children and adolescents are obese, according to the Centers for Disease Control and Prevention. Those numbers hit Pastor Rick Warren in quite a personal way.

Warren’s church is decidedly “mega,” and several years ago he had more than 800 new members to baptize in a single day. As the pastor immersed each of them into water and lifted them back out, it dawned on him: this wasn’t easy!

“Lifting all these people in and out of the water … it’s like, ‘I’m overweight and they’re overweight, and you know, how on Earth are we going to get done what God has planned for us if we’re not healthy?'” said April O’Neil, a communications liaison for the plan, describing Warren’s revelation.

Warren decided a wellness initiative would have to become a priority not just for his congregation, but for himself.

He sought help from some of the leaders of the functional and holistic medicine movement: Dr. Mark Hyman, psychiatrist Dr. Daniel Amen and cardiothoracic surgeon and television personality Dr. Mehmet Oz.

In January 2011, fired up with a newfound appreciation for the power of the plate, Warren launched the collaboratively designed Daniel Plan.

The plan takes its name from the Old Testament Book of Daniel. A young Hebrew man, Daniel, was taken captive into the courts of a Babylonian king. Wanting to protect 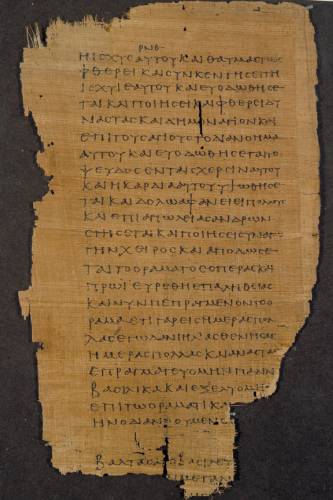 their bodies and remain pure, Daniel and his friends requested simple vegetables and water for their fare rather than the rich court food. Their healthy appearances impressed their captors and they were allowed to eat the way they chose.

“And the king appointed for them a daily portion of the king’s food, and of the wine which he drank, and that they should be nourished three years, that at the end thereof they might stand before the king…..But Daniel purposed in his heart that he would not defile himself with the king’s food, nor with the wine which he drank.” (Dan. 1: 5, 1: 8)
“Then said Daniel to the steward…’Try thy servants, I beseech thee, ten days; and let them give us pulse to eat, and water to drink. Then let our countenances be looked upon before thee, and the countenance of the youths that eat of the kings food; and as thou seest, deal with thy servants…..And at the end of ten days their countenances appeared fairer and they were fatter in flesh, than all the youths that did eat of the kings food.” (Dan. 1: 11-15)

“A lot of wellness plans will just be based on food and fitness, or one or the other, that’s what makes ours so unique; it’s based on a foundation throughout all the areas of life,” O’Neil said. “The Daniel Plan is a lifestyle, it’s not a diet. Diets imply that they’re in term for a period of time, and the minute a person hears the word ‘diet,’ they think deprivation.”

Followers of the Daniel Plan are encouraged to start slowly. Instead of cutting out all the unhealthy food, they’re told to “bring in the good,” and gradually add in more and more healthful, whole foods.

“Eventually, bringing in the good will crowd out the bad,” O’Neil told Holistic Primary Care.

Daniel Plan shopping lists include plenty of vegetables, some fruits, some whole grains and lean proteins. Followers are also told to give themselves a “cushion” and still occasionally enjoy, say, the hamburgers they love. O’Neil said the mentality helps prevent binging.