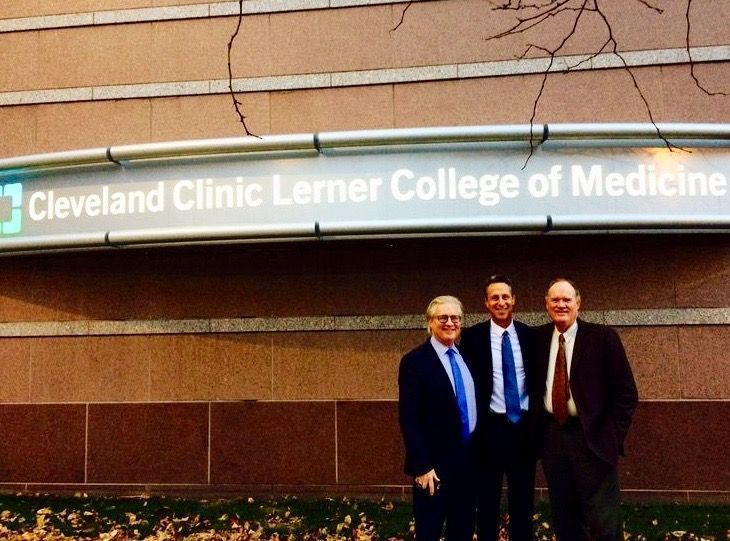 The Cleveland Clinic’s Center for Functional Medicine (CFM) will be doubling its physical size and patient care capacities in the coming year, to meet what medical director, Dr. Patrick Hanaway, characterizes as “unbelievable pent up demand for this kind of care.”

The center now has a waiting list of over 1,100 individuals.

“This has grown much faster and much more profoundly than we expected,” says Dr. Hanaway, CFM’s medical director and co-founder. “We have a great number of people who want to receive services from us, and the demand far outstrips our current resources and capacities.”

Hanaway says the center has secured a financial and administrative commitment from Cleveland Clinic to build a new center that would more than double the physical size of the existing clinic, and to extend the functional medicine model into several community-based sites located off the main Cleveland Clinic campus.

Currently, the CFM employs a total of 22 people, up from 8 when it opened. The growth plan will further expand the clinical staff. The CFM’s current physician workforce includes 5 full time equivalents. Dr. Hanaway hopes to bring on several more physicians as well as advanced practice nurses and nutrition counselors (registered dietitians, as mandated by Ohio licensure laws). “We’re aiming for a 2.5-fold increase in our patient care capacity.”

Mary Curran, Senior Director of Special Projects for the Cleveland Clinic, told Holistic Primary Care that the public’s interest in functional medicine has been a very pleasant surprise for the institution’s top brass.

“We worried if we’d have enough patients. Now we worry if we can take care of them all.”

She noted that the space being built for the enlarged CFM is in the Glickman Tower, a state-of-the-art facility that also houses the Cleveland Clinic’s esteemed Urological and Kidney Institute. “It’s a statement that we have really been able to put functional medicine on the map at Cleveland Clinic. We are here to stay!”

The CFM’s model of care puts nutrition and natural therapeutics at the center of the treatment equation, not on the margins. The approach is heavily informed by the Institute for Functional Medicine’s patient evaluation and therapeutic decision tools. CFM co-directors, Dr. Hanaway, and Dr. Mark Hyman, are both longstanding members of IFM’s leadership: Hanaway is the organization’s Medical Education Director, and Hyman is on the organization’s Board of Directors.

Laurie Hofmann, IFM’s Chief Executive Officer, says the Cleveland Clinic center represents, “a very important and strategic partnership for IFM and for the entire Functional Medicine movement. If we are to make a meaningful impact on the chronic disease epidemic, we must collaborate across many segments of the health care and medical education ecosystem. The opportunity to implement IFM’s systems medicine approach, it’s operating system, and it’s clinical tools in one of the very best academic medical centers is critical to expanding awareness, raising visibility, and strengthening the evidence base.”

The early success of the CFM has implications far beyond Cleveland. 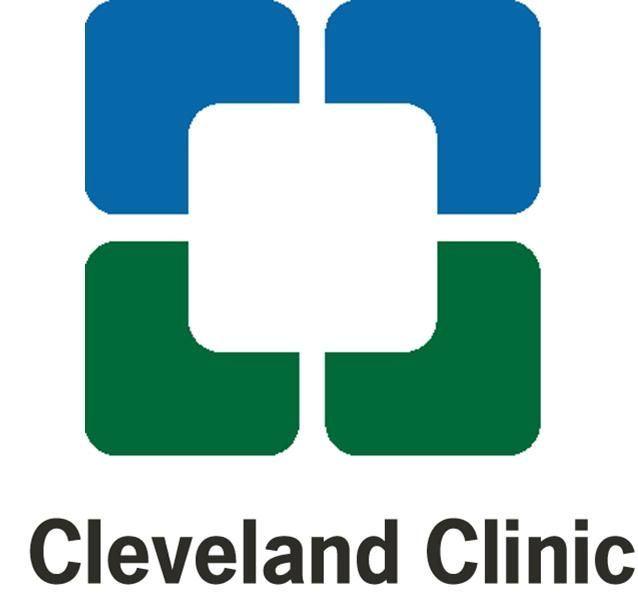 Dr. Hanaway says the center has several total-cost-of-care studies in the works, looking at functional medicine as a comprehensive system for management of asthma, irritable bowel disease, and migraines. These trials will compare CFM patients with these conditions against similar people with the same diseases treated at other centers within the Cleveland Clinic system.

This will allow investigators to test the functional medicine model against conventional protocols across a range of standardized clinical, cost, and QOL outcomes measures. Hanaway hopes to have preliminary data from the first wave of studies within 18-24 months.

Patients coming to CFM have significant symptom burdens, and on average tend to be sicker than those seen in ordinary primary care clinics, Dr. Hanaway says. They come in with a broad array of complicated autoimmune, inflammatory, and multifactorial disorders. Most have been to many different doctors, and have tried the full array of conventional therapies without lasting results.

Women represent nearly 80% of CFM’s patient base. The age range runs from adolescents to octogenarians; the largest proportion—41% –is 45-64 years old.

Anecdotally, many of these patients experience major improvements once they begin working in earnest with CFM’s practitioners. In time, Dr. Hanaway and his team hope to have robust data to corroborate the clinical observations.

The CFM project has obtained an impressive level of buy-in from Cleveland Clinic’s administrators, in part because it has proved to be a strong attractor for new patients.

Ms. Curran estimated that 30% of the people coming to CFM last year were entirely new to the Cleveland Clinic system. Many were referred by physicians, but a roughly equal number were self-referred.

In response, CFM is embarking on an ambitious education program aimed at introducing the core concepts of functional medicine to the widest possible spectrum of specialists.

“One idea is to have an open forum, so that other doctors can meet with our functional medicine doctors, and have open discussions. We will try to get the naysayers to show up, and let them know they can come with their concerns and questions.”

Curran says the CFM team is collaborating with the Lerner College of Medicine—the medical school established in 2002 by the Cleveland Clinic and Case Western Reserve—to weave a nutrition education thread into the school’s core curriculum. Students at Lerner will now get nutrition-focused didactics as well as case studies throughout the 5 years of their training.

CFM will also offer a series of Grand Rounds sessions on the fundamentals of functional medicine for the broader Cleveland Clinic practitioner community.

Financially, the CFM is “definitely cost-neutral,” Curran says, though it is not yet profitable.

She pointed out that internal medicine practices—which is the category under which CFM fits from an accounting perspective—are generally not profit centers for Cleveland Clinic.

Nor is revenue generation CFM’s primary goal. “First and foremost we are here to prove that functional medicine works, that it is clinically effective, that it improves patients’ lives, and that the total cost of care is lower.”

All that being said, she hopes to see the CFM cross the profitability threshold in 2-3 years.

CFM is largely insurance-based, and most of the practitioners there are on salary, as is the norm at the Cleveland Clinic. This minimizes the likelihood that practitioner profit motives will influence therapeutic decisions. As is the rule in the Cleveland Clinic universe, CFM will renew practitioner contracts and allocate financial rewards based on performance on patient outcome measures.

Curran says that by and large, insurers have been friendly toward CFM. “We have been able to get 95% of the physician office visits covered, and 50% of the nutrition visits covered by insurance. People have this myth that insurance plans won’t pay for these things. But they will.”

While many people hold that functional medicine is incompatible with insurance, Dr. Hanaway believes that making it work within insurance settings is essential for the future, not only at major institutions like Cleveland Clinic but also in the trenches of solo and small group practice.

“The out-of-pocket sector is limited. Finding ways to make this work within insurance-based medicine is essential for the future,” he says. “There’s a huge demand for this kind of care, but the reality is most people rely on their insurance plans, so we have to learn how to do this in that context.”

Though the Cleveland Clinic environment is clearly very different from medical life on Mainstreet USA, Dr. Hanaway believes that community-based functional medicine practitioners who deliver the clinical goods and who figure out the insurance equation, will meet the same robust response that his CFM team experienced.

“Be prepared for wild success. It’s a very nice problem to have!”