Why Are Women Still Suffering Through Menopause?

Why do some women seem to move easily through menopause while others suffer greatly? Why do some menopausal women respond well to hormone therapy while others get little relief?

Is it possible that in our narrow medical focus on regulating sex hormones we miss other important aspects of the menopause picture.

I think this is the case, and in our blindness, we do 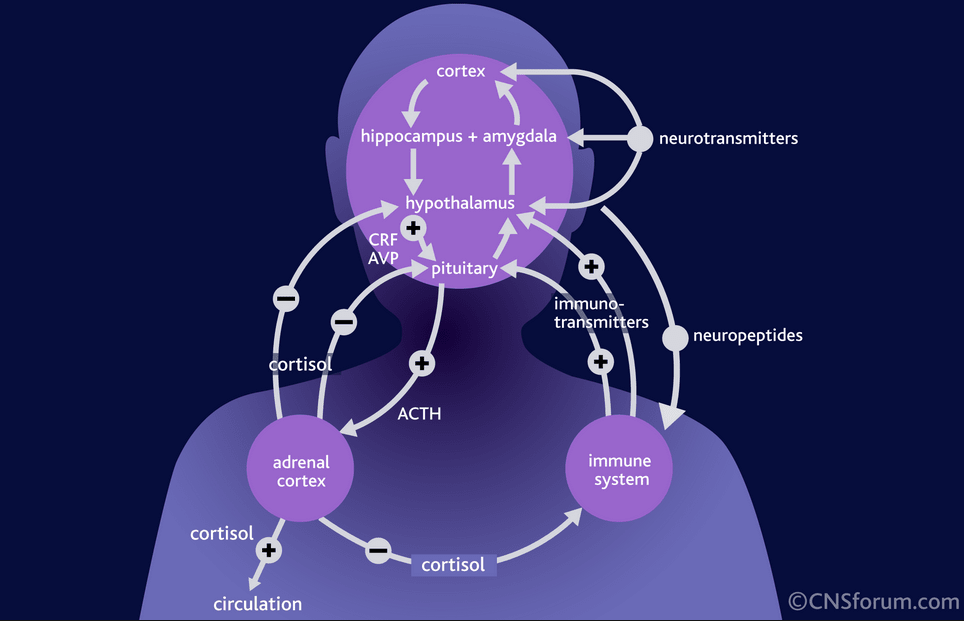 our patients a big disservice.

It can be said that as estrogen drops, underlying dysfunctions in the Hypothalamus-Pituitary-Adrenal-Thyroid (HPAT) axis, including imbalances in levels of serotonin and norepinephrine, start to become more apparent. This is because they are no longer masked by the mitigating effects of estrogen.

Research findings as well as clinical experience suggest that women who experience relatively smooth transitions through menopause have the capacity to upregulate and maintain the HPAT axis despite lower estrogen output. Those who experience heavy symptom burdens either have greater underlying HPAT imbalances as they enter menopause, or they’re less able to regulate the HPAT axis once estrogen drops.

HPAT axis factors may also explain why some women do not respond well to HRT: exogenous hormones can do a lot, but they cannot repair the HPAT axis.

I contend that we can help many more of our menopausal patients by looking more closely at the HPAT axis and neurotransmitter balance, and then developing comprehensive nutritional and botanical regimens that supply missing amino acid precursors and, if needed, correct deficits of methylation.

The HPAT axis is a complex set of feedback interactions between four components: the hypothalamus, the pituitary gland, the adrenal glands, and thyroid (Malenka RC, et al. In Sydor A, Brown RY. Molecular Neuropharmacology: A Foundation for Clinical Neuroscience). Estrogens and neurotransmitters such as serotonin and norepinephrine directly influence the HPAT axis.

When the HPAT axis is not functioning properly, vasomotor (VMS) symptoms such as hot flashes occur. Statistically this can affect up to 75% of peri-menopausal women. Hot flashes are the primary reason that menopausal women seek medical care.

Physiologically, VMS occur because the declining amounts of estrogen are no longer able to modulate of the firing rate of thermosensitive neurons in the hypothalamus (Deecher DC, Dorries K. Arch Womens Ment Health. 2007; National Institutes of Health. Ann Intern Med. 2005).  Given that connection, it makes sense that estrogen-based hormone therapy has long been the first-line treatment for VMS (Rossouw JE, et al. JAMA. 2002: 288 (3): 321-33).

However, estrogens also interact with serotonergic and noradrenergic systems which also play an important role together in temperature regulation.

Estrogen receptors and serotonin receptors coexist in cells making up a wide variety of tissues. Estradiol (E2) supports serotonin production by increasing tryptophan hydroxylase (TRPH) expression in the gut and the brain. TRPH is a key enzyme in the conversion of tryptophan into 5-HTP, the precursor to serotonin.

Additionally, glutamine, GABA, dopamine, and cortisol all factor into the thermoregulation puzzle, and should also figure into our therapeutic strategies.

The Hypothalamus: Key to Integration

Norepinephrine is manufactured by the locus coeruleus (amongst other sites). This brain region has input afferents from the hypothalamus, as well as output to the hypothalamus (Mouton PR, et al. J Chem Neuroanat. 1994. Malenka RC et al. In Sydor A, Brown RY. Molecular Neuropharmacology, p. 155).

The dorsal raphe in the brain is the largest of the serotonergic nuclei and provides substantial serotonin to the anterior hypothalamic area—the “cooling” region (Van De Car LD, Lorens SA. Brain Research. 1979)

The hypothalamus is really the key to understanding what happens for some women in menopause.  It is particularly hormone-sensitive. As a woman enters menopause and estrogen levels drop, there is greater strain on the HPAT to regulate body temperature, calm VMS, and maintain a relatively narrow TMZ (Holt KM, Thompson AN. Mental Health Clinician. 2015).

Three scenarios can cause VMS: 1)  If estrogen levels suddenly go extremely low; 2) If the HPAT axis is unable to maintain the balance between serotonin and norepinephrine despite normal estrogen levels; and 3) If there is HPAT axis dysfunction coupled with estrogen decreases (Girdler SS. The Menopause Transition: Estrogen Variability, HPA Axis and Affective Symptoms (study in progress).

When working with our menopausal patients, we need to go beyond simply measuring sex hormones and using that as our sole guide to treatment.

Measurement of neurotransmitters, cortisol, and thyroid hormones gives important information for assessing the HPAT axis (Seeman TE, et al. Psychoneuroendocrinology. 2001). However, just as with estrogen, we need sequential follow up measurements in order to monitor and tailor our therapies. This is 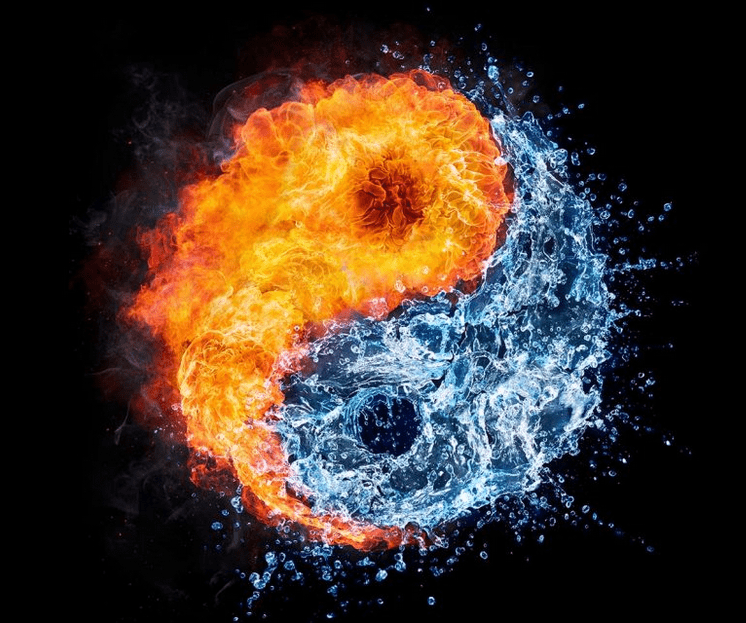 especially important when a woman is not responding well to HRT.

Neurotransmitters can be difficult to measure. To be considered a valid and effective clinical tool, a neurotransmitter assessment method must be: 1) accurate and reproducible, and 2) linked to a clear clinical diagnosis.

While it would be nice if we could routinely measure neurotransmitters in the cerebrospinal fluid, this is entirely impractical. Assessment of neurotransmitters in urine, on the other hand, is feasible, non-invasive, and clinically useful (Holt KM, Thompson AN, et al 2015. Lynn-Bullock CP, et al. J Chem Neuroanat. 2004. Hughes JW, et al. J Psychosom Res. 2004.  Linnoila M, et al. Arch Gen Psych 1983).

Urinary neurotransmitters are stable during collection and transport, as compared to other methods of evaluation, such as measurement in platelets. Further, neurotransmitter intermediaries in urine may give the most accurate picture of enzyme function (Kurian M, et al. Lancet Neurology. 2011).

So why do some women seem to glide through menopause, while others struggle?

I’ve become convinced that those who have relatively symptom-free transitions have the capacity to upregulate and maintain the HPAT axis despite the natural drop in estrogen. For those who experience burdensome symptoms, we need to look beyond estrogen and find out what’s going on with the HPAT axis. HRT alone won’t repair or rebalance the HPAT axis.

In addition to measuring hormones, it also makes sense to look at urinary levels of serotonin, norepinephrine, dopamine, glutamate and GABA. Pairing hormone therapy with HPA-T assessment and repair will go a long way toward minimize suffering and maximizing our patients’ health and comfort during this major life stage.