Amid the current rage for all things cannabis, there is a lot of confusion about the terminology used to describe this plant and compounds extracted from it. 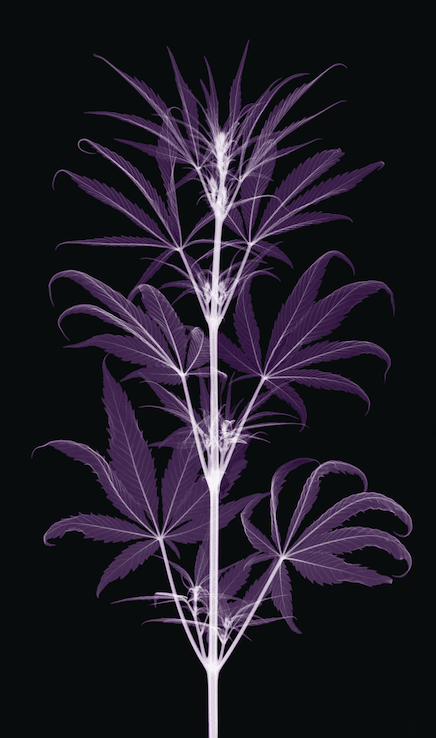 Part of that confusion arises from the Farm Bill of 2018, which changes some federal definitions. These changes have major implications for legal and regulatory policy.  Here’s a guide to common cannabis-related terms and their current definitions.

Cannabis sativa: The botanical genus called “Cannabis” includes three sub-species C. sativa sativa, C. sativa indica, and C. sativa ruderalis. They differ based on biochemical profiles and amounts of fiber they produce. Prior to the Farm Bill, federal agencies considered “Cannabis,” “Hemp,” and “Marijuana” to be synonymous, and from a taxonomic perspective, they are synonymous. But the new legislation makes a very clear distinction between “Hemp” and “Cannabis” based on THC concentration.

Tetrahydrocannabinol (THC): The main psychoactive cannabinoid produced by all species of Cannabis, but in varying quantities. Isolated and characterized by Israeli researchers Raphael Mechoulam and Yechiel Gaoni in 1964, THC binds to endogenous receptors in the central nervous system and on immune cells. It is considered the primary psychotropic compound in cannabis, responsible for the high associated with the herb.

Cannibidiol (CBD): Another naturally occurring phytocannabinoid with low affinity for endogenous CB1 and CB2 receptors. CBD is thought to be an antagonist to the effect of THC. This has led marketers to promote CBD as “non-psychoactive.” Technically, because it interacts with receptors in the caudate nucleus, putamen, and other brain regions, CBD is psychoactive, though it does not appear to be psychotropic in the sense that it does not alter consciousness as THC does.

Epidiolex, the FDA approved prescription drug for seizures, is a highly purified form of CBD in a sesame oil carrier.

Hemp: With regard to cannabis, the most significant aspect of the Farm Bill is that it legalizes cultivation, processing, and commercial use of “Hemp” as distinct from Cannabis/Marijuana. The defining factor is THC content: C. sativa plants that produce less than 0.3% THC are considered Hemp; those producing THC levels greater than 0.3% are defined as “Cannabis,” as distinct from hemp.

In response to the Farm Bill, the Drug Enforcement Agency reclassified low-THC Hemp from Schedule I (drugs of abuse with no accepted medical use and lack of safety) to Schedule V (low potential for abuse, accepted medical uses). Under the Farm Bill, CBD from low-THC hemp is no longer a Schedule I substance. Ηοwever, FDA regulations limiting how it may be promoted are still in effect.

Marijuana: A colloquial term for psychotropic forms of cannabis, Marijuana is now formally defined at the federal level as C. sativa containing greater than 0.3% THC. Under the new rules, “marijuana” and “cannabis” are synonymous, but “hemp” is no longer considered “marijuana”

Medical Marijuana/Cannabis: Currently 33 states have legalized the use of Cannabis (regardless of THC level) by prescription from a physician. Though this remains illegal under the federal Controlled Substances Act, a law called the Rohrabacher-Farr amendment prohibits the Justice Department from interfering with state-level medical cannabis laws.

Full Spectrum & Whole Plant Extracts: Because the FDA does not recognize CBD as a permissible ingredient in foods, beverages, or dietary supplements, many marketers label their products as “Full Spectrum” or “Whole Plant” hemp extracts. These terms have no legal regulatory definition. They simply mean that a product has been derived from low-THC hemp plants. Scientifically, the “full spectrum” of cannabinoids, terpenes, and other compounds produced by Cannabis plants is still being discovered.