The EAT-Lancet Report: A Call For Food System Transformation 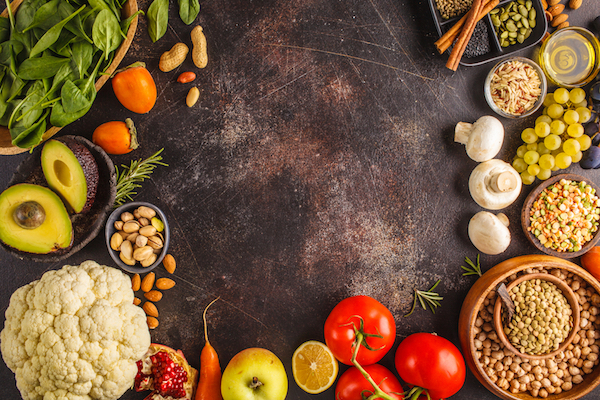 EAT-Lancet Commission’s Food in the Anthropocene report is, by its own definition, “an independent comprehensive assessment of existing science on health and sustainability.”

Published in January by a committee of 37 independent scientists headed by Harvard’s Walter Willet, it lays out a blueprint for an optimal plant-based, largely meat-free diet, and for food production systems that would ensure sustainable fulfillment of this diet on the widest possible scale. The project is a joint effort between Lancet and the EAT Forum Forum, and was independently funded by the Wellcome Trust and the Stordalen foundation.

Participants on the commission received no financial compensation from EAT or Wellcome Trust.

Though the report is strictly a guidance document, the authors note that its scientific targets for healthy diets and food system sustainability “are intertwined with all UN Sustainable Development Goals.”

Here are some key points and conclusions:

“The dominant diets that the world has been producing and eating for the past 50 years are no longer nutritionally optimal, are a major contributor to climate change, and are accelerating erosion of natural biodiversity,” write Lancet editors Tamara Lucas and Richard Horton in their commentary accompanying Food in the Anthropocene.

“For the first time in 200,000 years of human history, we are severely out of synchronisation with the planet and nature. This crisis is accelerating, stretching Earth to its limits, and threatening human and other species’ sustained existence. The publication now of Food in the Anthropocene…could be neither more timely nor more urgent.”