The link between low folate intake and congenital disorders like neural tube defects has long been known. The connection between folate metabolism and cardiovascular defects receives less attention.

Pediatric researchers at the Government Medical College, Thiruvananthapuram in Kerala, South India, assessed a group of children with CHD and their mothers for variations in serum folate, vitamin B12, and homocysteine levels, as well as for the presence of select genetic polymorphisms.

Congenital heart defects are the most common form of birth defects, and while prevalence rates vary by region, they are particularly high in India generally, and especially so in South India. The country’s reported CHD rate is 2.25–5.2/1,000 live births, accounting for an estimated 10% of infant mortality.

In this case-control study, the investigators compared a group of 32 children aged 1 to 10 years with preoperative congenital heart defects against a control group of 32 healthy mother-child pairs. The mean ages of children in the two groups were 5.6 and 4.9 years, respectively. The researchers excluded subjects who had taken multivitamin supplements within the 6-month period prior to enrollment, and did not include any infants less than one year old. The mothers’ average at conception was 24.3 years in the study group and 23.9 in the control group.

The findings, published in the European Journal of Clinical Nutrition, showed clearly that malnutrition––as evidenced by the presence of underweight, stunting, and wasting––was “rampant” among children with congenital heart defects. These children are especially prone  to malnutrition: the majority of children in the CHD were underweight (72%); 56% had moderate to severe stunting; and 58% showed moderate to severe wasting.

Others examining CHD in children have previously made similar observations, which are generally attributed to factors like insufficient nutrient intake, intrauterine growth retardation, and the impact of the disease process itself (Elizabeth, KE. et al. Eur J Clin Nutr. 2017; 71(12): 1437-1441).

Genetic factors also influence birth defects, and the investigators––led by K.E. Elizabeth, MD, PhD, head of the Pediatrics department at SAT Hospital––aimed to evaluate the role of nutrient–gene interactions. They aggregated all participants from both the study and control samples and grouped them into two sets: those with or without polymorphisms in three key genes involved in methylation, detoxification, and homocysteine metabolism. 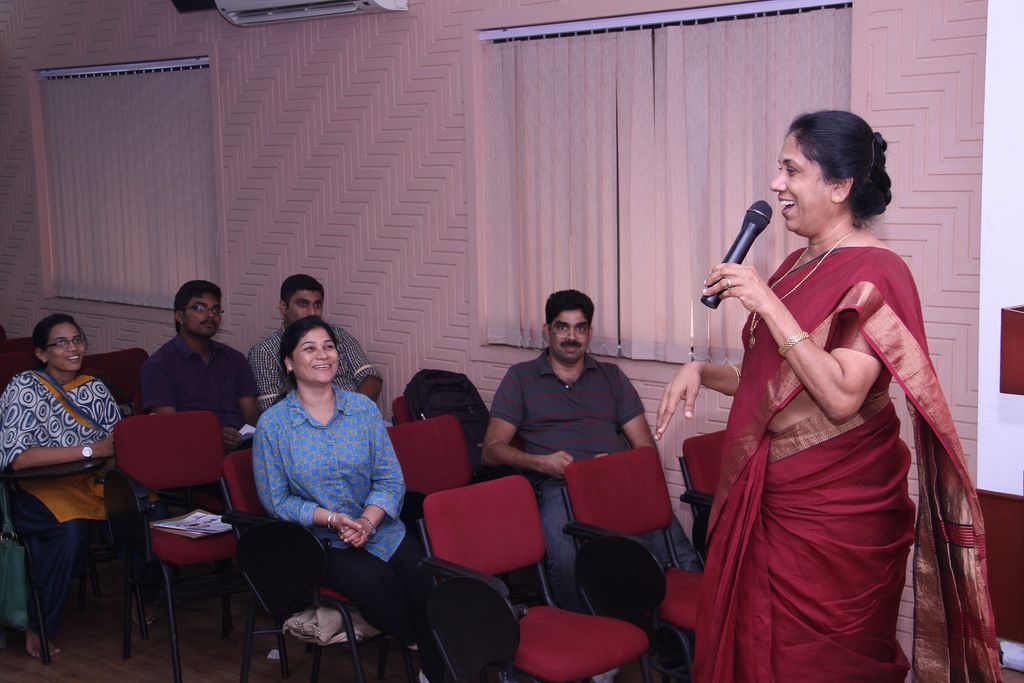 Folate: Overall, mean serum folate levels in children and their mothers were signiﬁcantly lower in the CHD versus the control group (P<0.05), suggesting a link between low folate status and CHD risk. Low folate was deﬁned at a serum concentration of less than 11.33 nmol/l. Among children with CHD, folate levels were signiﬁcantly lower than cut off ranges in 15 (47%) of subjects, compared to just 7 (22%) of the control children (P<0.05). Serum folate levels were also lower in more than half the mothers in the CHD group (58%) versus only one quarter (25%) of the mothers in the control cohort(P<0.05).

Vitamin B12: The researchers also assessed vitamin B12 status, defining low vitamin B12 as a concentration of less than 160 pmol/l. The majority of subjects in both groups showed normal vitamin B12 levels, and differences between the two groups was insigniﬁcant (P> 0.05).

Prior investigations suggest that low vitamin B12 is a risk factor for congenital heart defects, and Elizabeth’s team acknowledges that previous reports link low maternal B12 status during pregnancy with birth defects in their children. National Institutes of Health researchers reported in 2009 that women with low B12 were five times more likely to have children with a neural tube defect than women with higher B12 levels.

Most people obtain B12 from animal products, since it is not generally present in plant foods. “In vitamin B12-deficient populations, especially pure vegetarians, [low B12] may be a risk factor as per available literature,” Elizabeth explained. But unlike other studies, particularly those conducted in India, most of the subjects in her study were not vegetarians, likely explaining their more normal B12 levels.

Among the kids with CHD, 59% were found to have MTHFR C677T, a common genetic mutation in the MTHFR gene that was present in only 31% of the control group children (P< 0.001). This gene regulates a critical enzyme needed for conversion of folate and folic acid into L-methylfolate (5-MTHF), the biologically active form of vitamin B9.

Similarly, the proportion of mothers with the MTHFR C677T variant was also signiﬁcantly higher in the study group (53%) than in control mothers (25%) (P< 0.05).

Multivariate analysis revealed that specific combinations of folate-related polymorphisms, both individually in mothers and in children, as well as within mother-child dyads, appeared to heighten the likelihood of CHD.

The simultaneous presence of MTHFR C677T in mothers and their children correlated with a 7.5-fold increase in risk of congenital heart problems. Mother-child pairs with the MTRR A66G polymorphism showed an alarming 14-fold increase in CHD risk.

The presence of multiple polymorphisms amplifies the risk. In children, the concurrent presence of MTHFR C677T and MTRR A66G conferred an eight-fold jump in risk of CHD. In mothers, having both genetic variants was associated with a huge 12-fold increase in CHD.

While our genes are hard to change, the study’s authors stress that “nutrient-gene interaction [is] a modifiable risk factor.”

The reality is that not all women have access to gene testing––and in countries like India, the vast majority do not. Even here in the US, a large proportion of pregnant women do not have easy access to accurate genetic assessment. But even without knowing their genetic status, there are still steps expecting mothers can take to reduce the risk of congenital heart anomalies.

The general “recommendation to take periconceptional folic acid for the primary prevention of neural tube defects may be extrapolated to prevent CHD,” Elizabeth proposed. In her own study, among “the subset of mothers with low folate levels and selected folate-related polymorphisms, folate supplements could have prevented CHD in the offsprings.”

She and her colleagues specifically recommend the use of folate supplementation during pregnancy to lower CHD risk.