Bastyr University at 40: An Enduring Legacy & a Bright Future 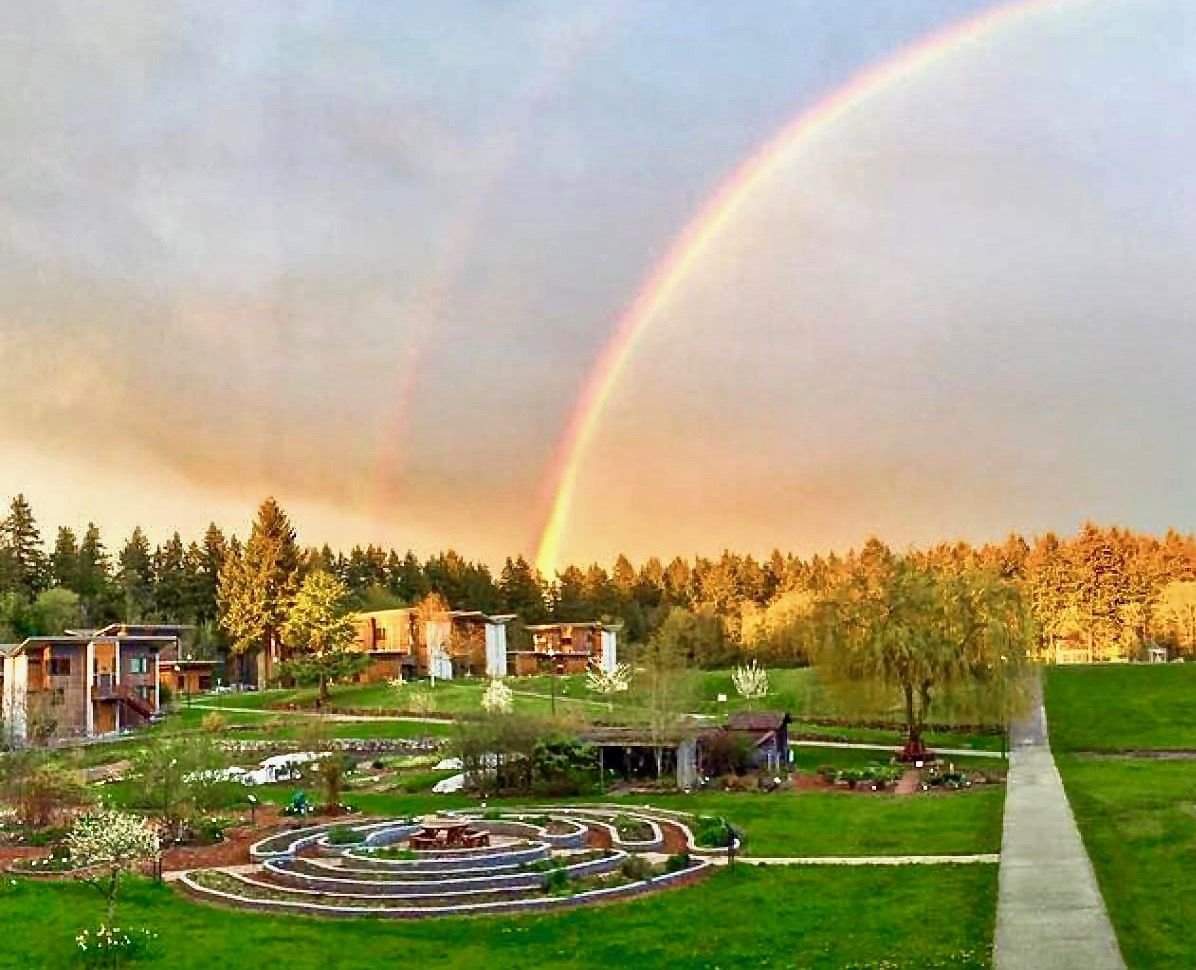 It began with a dream, the zeal of youth, and the knowledge of a few elders. Oh, and $200 in cash.

The Bastyr University epic is a story of commitment and dedication, of following and manifesting an ideal. It tells of the rebirth of a distinctly American medical lineage that, four decades ago, was on the verge of extinction.

In many ways, it is also the saga of holistic medicine itself, a movement in which this particular school has played a very vital role.

“We started with nothing. Just a few young people who didn’t know the word ‘impossible,’” says Joe Pizzorno, ND, one of the school’s founders, and its president for the first 22 years.

Launched in 1978 in rented classrooms at a Seattle community college, the 4-year post-graduate school then called the John Bastyr College of Naturopathic Medicine trained just 31 students in its first year. By 1989, it became the first naturopathic college to win accreditation by the Northwest Association of Schools and Colleges. Its ranks began to grow at 15% to 20% per year.

“If you go back to 1978, things were really grim for naturopathic medicine. Only 6 states licensed naturopaths. There was only one naturopathic college in all of North America (National College of Naturopathic Medicine, which at the time was located in Seattle but later moved to Portland, OR).

“There was no money, no foundations. The most modern textbook was written the year I was born. All media coverage was negative,” Pizzorno recollected.

He himself had only recently graduated from NCNM, one of seven students—“the biggest class they’d had in decades.” 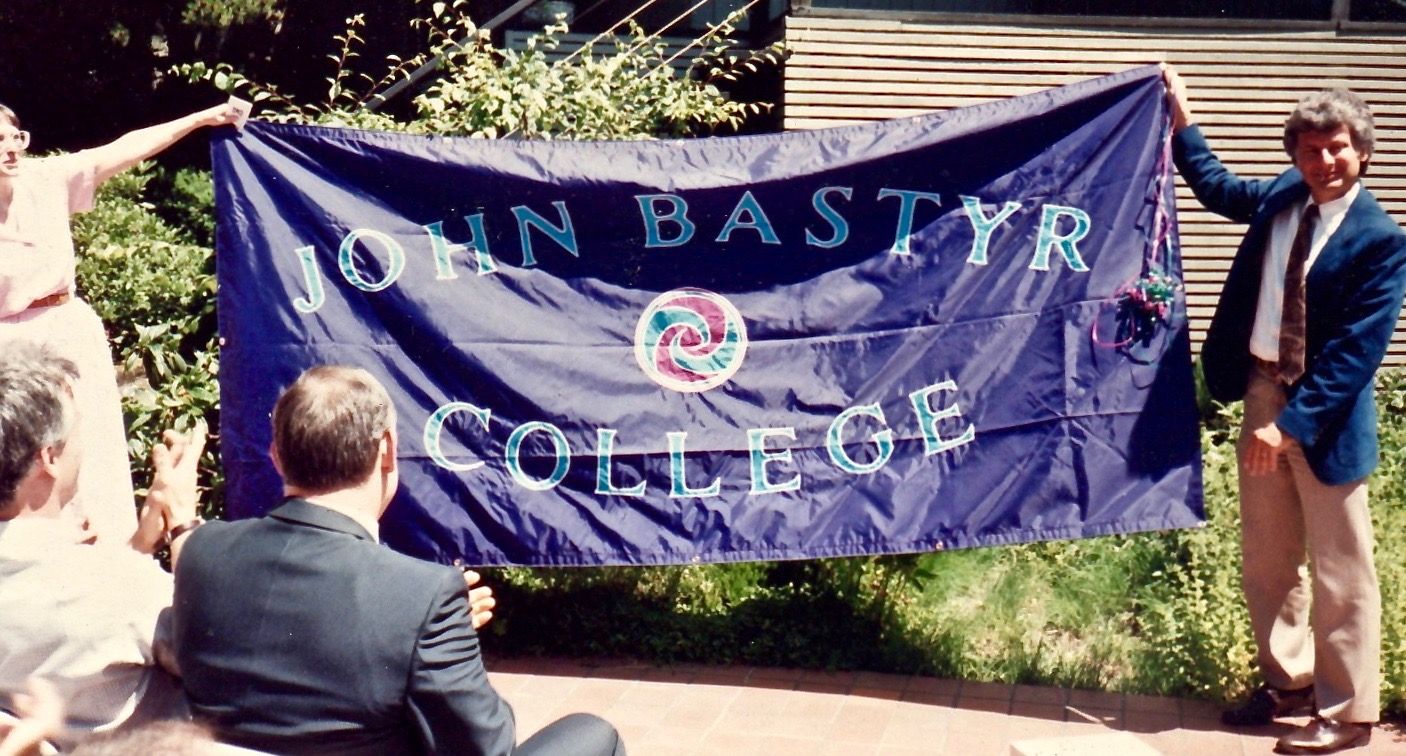 Born and raised in California, Pizzorno already had a PhD in materials science from Cornell, and was working at the University of Washington’s department of rheumatology, researching treatments for arthritis and gout, when he first encountered naturopathy.

“I didn’t know anything about natural medicines. I was a very conventional science guy.”

But his perspective changed when a roommate’s wife, who’d suffered from arthritis for years, saw a naturopath and quickly experienced improvements she’d not obtained through conventional drug treatment. Intrigued, Pizzorno went to meet this doctor to find out what he did.

“He said, ‘I taught her how to eat properly, and I detoxified her liver.’ That was a paradigm-shifting moment!”

Another turning point was a research project at UW. “In our lab there was an MD doing post-doc work on a drug for arthritis using ducks bred for arthritis. When kept in cages, the ducks looked miserable. So she and her husband created a duck run with a little pool, fresh lettuce. These ducks started to run around, interact with one another. And they didn’t get arthritis, even though genetically bred to do so! This was a second major “A-ha” moment. Fresh food, exercise, absence of trauma, outdoor access…no arthritis.”

Pizzorno decided to go to NCNM, which he described as “a remnant” of a once vibrant profession that integrated botanical medicine, nutrition, hydrotherapy, homeopathy, physical manipulation techniques and other “eclectic” modalities marginalized following the Flexner Report and the consolidation of allopathic medicine in the 1920s and 30s. 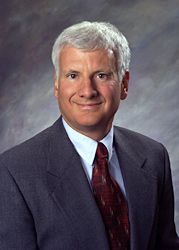 One of his teachers was John Bastyr, a venerable clinician with a thriving practice and a deep knowledge of herbs. Bastyr was one of the founders of NCNM, and a keeper of the then-sputtering naturopathic flame (See John Bastyr—Physician, Healer, Mentor).

“He was a physician in the sense of high level skills in diagnosis and treatment, but also a healer in his way of activating patients to get better,” says Pizzorno. “He was, to me, a model of what a real healing physician looked like.”

Though Dr. Bastyr taught at the school that bears his name, he was never involved in its development or management.

By the late ‘70s, Pizzorno was convinced that naturopathic principles were sound, but the existing educational and clinical frameworks were inadequate to make good on the larger promise of the paradigm.

“I could see that what we were doing was helping patients. We were seeing patients whom conventional medicine had failed, and with these foundational concepts of nutrition, detoxification, and the like, we could get them better.

I realized we had to come up with better standards for education and research.”

With the fervor of a young man discovering his mission, Pizzorno envisioned a new institution grounded in contemporary science, but respectful of the essential naturopathic axioms, today articulated as The Six Principles:

The Healing Power of Nature: Trust in the body’s inherent wisdom to heal itself.

Identify & Treat the Causes: Look beyond symptoms to the underlying cause.

First Do No Harm: Utilize the most natural, least invasive, and least toxic therapies.

Doctor as Teacher: Educate patients in achieving and maintaining health.

Treat the Whole Person: View the body as an integrated whole in all its physical and spiritual dimensions.

“I mentioned to my receptionist that I wanted to start a school. Her mother, whom I was treating for rheumatoid arthritis, sent me $200, which I used to pay Bastyr,” says Pizzorno.

Enlisting the talent and energy of two other NCNM grads—Les Griffith and William Mitchell—along with a skilled former UW administrator named Sheila Quinn—Pizzorno set about building a school. It quickly began attracting talent.

“I hired PhD’s to teach basic sciences—biochemistry, physiology, anatomy. For diagnostics, I brought in MDs because they’re very good at making diagnoses. For therapeutics, I brought in practicing naturopaths. There was no money. I printed up brochures and catalogs myself. Somehow, 31 students came, based on the promise we were articulating. I used their deposits to lease lab and classroom space.”

It was not until the early 90s that the school was on firm fiscal footing. By that time, it had moved from rented classrooms to its current campus— a former Catholic seminary. It was also getting research grants from the National Institutes of Health, despite vehement denouncements by medical critics of naturopathy.

Bastyr’s emergence was part of a wave of enthusiasm for holistic medicine in the late ‘70s, recalls journalist John Weeks, who from 1983 to 1989, was the school’s communications officer and first 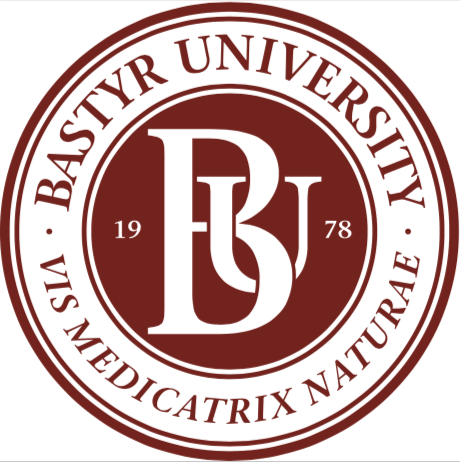 fund-raiser. He later became executive director of the American Association of Naturopathic Physicians, and one of the foremost journalistic voices in the field.

“This was around the time that Herbert Benson’s landmark book, The Relaxation Response, and Kenneth Pelletier’s, Mind as Healer, Mind as Slayer were published, and David Eisenberg was making his first trips to China. It was a very fertile time.”

Bastyr hired Weeks for $1,000 for 4 months, during which he was charged with generating media attention and attracting donors.

“I wasn’t an “alt med” guy. I was a Nader-esque journalist working in politics,” Weeks says. “But what I saw and heard there resonated with me. They had a balanced view of science, but were also trying to include the softer side of medicine not well-reflected in regular medicine. They took an “innocent until proven guilty” view of other medical traditions. They had respect for elders, for nature, a sense of stewardship, and an international perspective.”

Though the school was small, Week’s saw tremendous potential.