The report, based on 5 large trials, states that routine PSA screening of asymptomatic men has little effect on mortality but carries large costs (an estimated $3 billion/year in the US), and sometimes leads to debilitating but unnecessary treatment.

Released on Oct 7, the USPSTF report states that only 1 of 5 studies showed any reduction in prostate cancer mortality in screened vs unscreened men. But the benefit was only in men aged 55-69, and was very small (absolute risk reduction of 0.07%). Other studies found no benefit, but false-positive rates of 12%-13%.

USPSTF’s conclusion prompted loud outcry from some clinicians, patient advocacy groups, and many ordinary men who believe lives will be lost if clinicians cut PSA screening. Some liken it to a death sentence for many men who won’t know they have prostate cancer until its too late.

More tempered voices are calling for recognition of the limits of PSA testing while cautioning against sweeping policy moves.

“Many things can raise PSA, including prostatitis, ejaculation, even a digital rectal exam,” says Geo Espinosa, ND, of the Integrative Urology Center at New York University. He stressed that blood for a PSA test should only be taken before—and never after—a DRE.

“Lots of men have elevated PSAs but no malignancy. Even among men with prostate 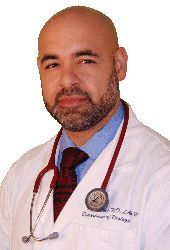 cancer, 80% have indolent, benign tumors that really don’t need treatment,” Dr. Espinosa said at the annual meeting of the New York Association of Naturopathic Physicians. “Still, PSA is the best non-invasive test we have, and it does have value. We don’t know how many lives are saved by PSA testing.”

He offered the following guidelines for putting PSA in perspective:

• If an initial routine PSA level is greater than 1 in a man under 50, check it annually. If the initial test is less than 1, annual testing is unnecessary until age 50.

• If a man is over age 70, and his PSA has remained low, there’s no need to test regularly; odds are strong he will die of something else, not prostate cancer.

The PSA level is only one component in a diagnostic composite that should also include personal and family history, symptom profile, and physical exam. Dr. Espinosa said the meaning of a particular patient’s PSA level becomes much more clear if you look at it in the context of PSA density. 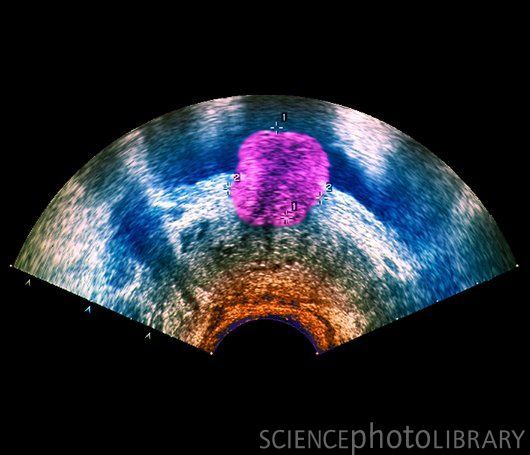 “A PSA density of 0.15 is the key threshold. If the density is greater than 0.15 it is much more suggestive of prostate cancer. If it is less than 0.15 it is more likely to be benign prostatic hypertrophy.” Dr. Espinosa explained.

Assessing PSA density does require sending the patient to a urologist for ultrasonography, but in many cases it is worth it. “It will give you a much more complete picture.”

Dr. Espinosa has also found the PCA3 test to be of significant clinical value. “It is very sensitive; even more sensitive for prostate cancer than PSA.” In numeric terms, PCA3 has a sensitivity of 67% and a specificity of 89%. A score greater than 35 is likely to reflect cancer; a score under 35 probably does not.

The really good news about PCA3 is that it is a urine test, and requires no blood draw. The downside is that it does require a vigorous prostate massage.