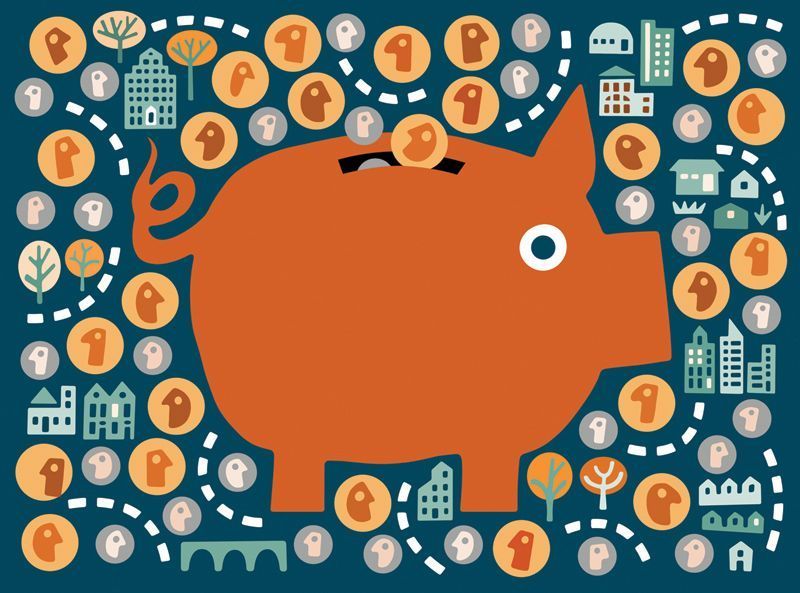 For most of its history, medical and scientific research has been funded by grants from government institutions, nonprofit foundations, and private companies. But an emerging trend suggests a new funding source: the internet.

By now, any of us who use the internet have received pitches from creative friends, family members or colleagues seeking the resources to produce the projects of their dreams: indie films, albums, better-tasting healthy snacks, Great American novels, dream trips around the world….you name it.

Tech-savvy entrepreneurs and artists have been using online crowd-funded campaigns to launch a dizzying variety of projects and products. It’s an easy, efficient, inexpensive way for campaigners to draw resources from a very wide potential donor pool–as wide as the web itself.

Some have raised 6-figure or even 7-figure sums.

Sites like Kickstarter and Indiegogo were among the first crowdfunding sites to appear on the market, and online appeals have since become a regular part of our online lives.

Crowdfunding has definitely entered healthcare. For years now, patients or their loved ones have launched online campaigns to help finance costly medical therapies or procedures.

Now, it seems, the disruptive effect of crowd-funding is shaking the Ivory Tower.

Clinical researchers are starting to turn to the web to raise money for their projects. For some scientists, crowdfunding offers an avenue to secure funding for studies that large-grant institutions are hesitant to support, expanding researchers’ options beyond the traditional sources of research dollars.

A leading expert on aluminum and aluminum-related illness, Dr. Exley turned to crowdfunding for an innovative new study on Alzheimer’s treatment.

Last July,  the researcher–who is based at England’s Keele University–launched an online campaign to support a clinical trial examining the impact of aluminum removal on people with Alzheimer’s disease.  “The People’s Trial for the People’s Cure,” is how he titled the campaign, underscoring the role played by the online “hive mind” in making the trial a reality.

According to the “aluminum hypothesis,” exposure to this ubiquitous metal plays a key role in the etiology of Alzheimer’s disease. In a previously published pilot study in The Journal of Alzheimer’s Disease in 2013, Exley and colleagues showed clinically significant improvements in the cognitive functioning of some Alzheimer’s patients after 12 weeks of daily ingestion of silicon-rich mineral water, which supports the excretion of aluminum from the body.

The investigators saw their pilot study as a first step in a much needed exploration of the aluminum-Alzheimer’s connection, an issue they believe warrants a larger clinical trial with a much bigger patient population (Davenward, et al. J Alzh Dis. 2013; 33(2): 423-430).

Mainstream neurologists generally view Alzheimer’s disease as incurable and irreversible. Most dismiss the role of aluminum in the etiology, despite the fact that aluminum is a known neurotoxin.

Furthermore, there are no promising drug therapies on the horizon for treating this devastating condition.

Combined, these factors make Alzheimer’s disease something of a backwater when it comes to research funding. Government institutions have been reluctant to commit significant resources to exploring “fringe” hypotheses.

As noted by the Children’s Medical Safety Research Institute (CMSRI), which announced Exley’s public appeal for funds to continue his aluminum research, the scale of his proposed trial “has necessitated a public appeal for financial support.” The request for crowdfunding was posted on a site called “Futsci,” short for Future Science. 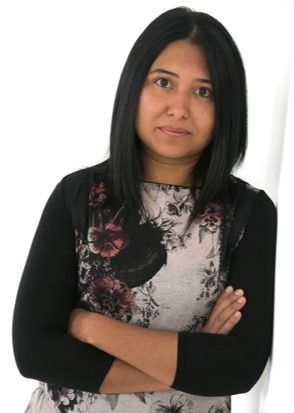 Futsci was founded by two young UK-based clinical reasearchers–dermatologist Gayathri Perera, who works for the UK National Health Service and specializes in immunology, and molecular biologist Deepika Kassen, who worked at the University College London’s Cancer Institute prior to launching FutSci.

With a tagline that reads “Imagine what could be achieved if brilliant minds weren’t limited by funding…” Drs. Perera and Kassen see their effort as “complementary to traditional avenues of funding and not an alternative to it. They envision a time in the near future when major scientific funding organizations will take their cue from pioneers like Futsci and jump on board the crowdfunding train.

On his Futsci page, Exley writes that, “for the specific purpose of raising funds for this important and historical clinical trial,” he is collaborating with the CMSRI, a registered 501(C)(3) non-profit organisation on whose Scientific Advisory Board he serves. The CMSRI guarantees that 100% of net proceeds raised through Exley’s appeal will be made available for the clinical trial.

Exley is hardly the only researcher who has turned to the internet to back his work.  Scientific crowdfunding sites are popping up all 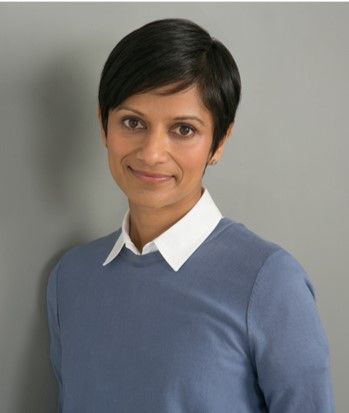 If Exley’s crowdfunded trial confirms his initial findings, it may validate a life-saving treatment for patients with Alzheimer’s disease, for which there is currently no known cure. And it would do so independently of any pharmaceutical, governmental, or academic agendas.

In a very real sense, crowdfunding democratizes research financing and trial development. If an investigator has a question that interests large numbers of people globally, he or she now has the possibility of generating funds to undertake the project. This could greatly accelerate research in areas that have little appeal to industry or to mainstream medical academia.

But it also eliminates the layers of peer-review and regulation that have been baked into the clinical research process for more than a century. This is highly disruptive of the way research has been done historically, where the decisions about what to study and how are driven either by profit-motivated corporations or authoritative academic bodies guided by “expert” consensus.

By collecting online contributions directly from interested funders, scientists can now circumvent the conventional vetting process and conduct research that both they, and the general public, want to see done.

This raises very significant questions: Does the atypical financing mechanism create a perception that the findings are intrinsically less valid than those from studies funded by the traditional institutional and philanthropic channels? Is crowdfunded research methodologically legitimate or does the very nature of crowdfunding introduce biases? Will the major peer-reviewed medical journals publish crowdfunded studies? Will the arbiters of “evidence-based medicine” take such studies into account?