Common Medicinal Herbs That Are Vulnerable to Adulteration

All herbs, like all agricultural products, are potentially subject to contamination with microbes, pesticides, environmental toxins, and financially-motivated adulteration or mislabeling.

Certain herbs, however, have been particularly vulnerable to adulteration, says Mark Blumenthal, executive director of the American Botanical Council.

Goldenseal (Hydrastis Canadensis), valued for its anti-inflammatory, antibacterial, and immunostimulatory effects, has a long history of being adulterated. Unethical suppliers will

often cut it with other herbs containing high amounts of berberine and other yellow alkaloids.

These substitutions are not necessarily harmful, says Blumenthal. And from an ecological perspective it may even be helpful in the sense that Goldenseal is difficult to cultivate, and wild stocks are vastly over-harvested. The issue here is truthfulness in labeling. “If they’re not labeling these mixtures as mixtures, and just calling them “Goldenseal,” that is wrong.”

Bilberry (Vaccinium myrtillis), valued for its ocular and cardiovascular benefits, is one of the most highly adulterated herbs on the market. 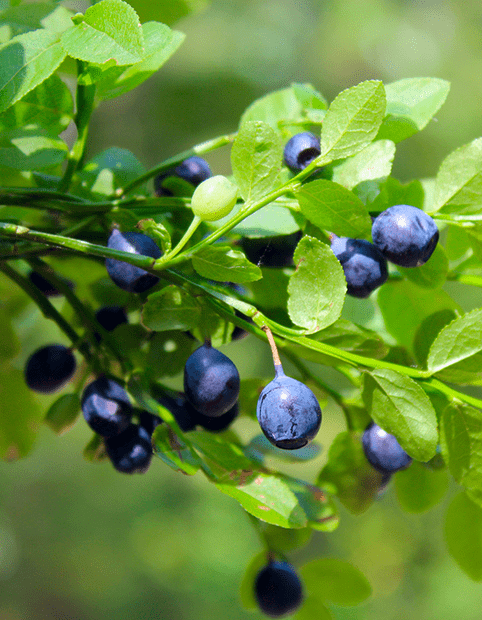 Unscrupulous suppliers will sometimes pull the anthocyanins out of more plentiful and less costly species of berries (blueberries, cranberries, elderberries, mulberries, etc), and combine them with small amounts of actual bilberry. Some really unethical ones will combine berry anthocyanins with synthetic amaranth dye and charcoal, and call it “bilberry.” This combo will actually pass UV spectrophotometry tests, a common, though clearly incomplete validation method.

Black Cohosh (Actea racemosa aka Cimifuga racemosa), the fifth most commonly-purchased herbal supplement in the retail sector, is also one of the most commonly adulterated. True Black Cohosh is in short supply and is expensive. Dishonest suppliers sometimes use other less expensive species of Actea in raw materials labeled “Black Cohosh.” In some cases they even use unrelated species like Serratula chinensis). 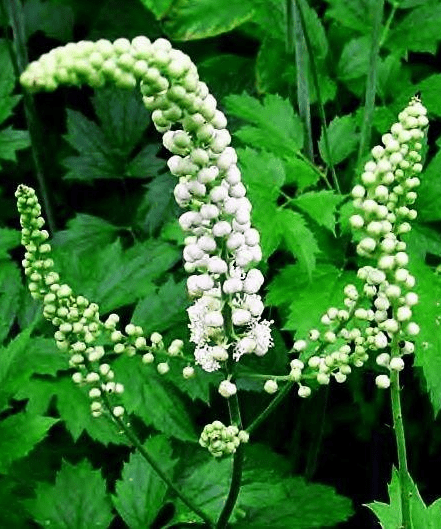 Blumenthal notes that true Actea racemosa (“American Black Cohosh”) does not grow in China, so any Certificate of Analysis claiming proof of Actea racemosa, and China as a country of origin, is highly suspect.

Botanical adulterations are seldom truly harmful, though they are dishonest and sometimes fraudulent. At the very least they compromise the expected efficacy of the herbal medicine.

In some cases, however, there may be clinically significant adverse impact. With Black Cohosh, there was a series of reports in 2002 attributing liver toxicity to use of this herb. However, ABC researchers believe adulteration with other plant species is likely to blame, at least in part. Later analyses found the association of true Black Cohosh with liver disease to have a weak or uncertain causal link or no causal link at all.

As industry consultant, Michael Levin pointed out in the 2017 edition of Quality Counts, Cordyceps mushrooms—valued for their immunostimulatory compounds—can be subject to dangerous forms of economic adulteration.

Demand for these fungi, which grow on the bodies of a particular type of caterpillar, has grown in recent years. Wild harvesters in Asia are paid by weight. So some try to pad out their bundles with potentially toxic materials. In at least one case, a supplier had stuffed the Cordyceps with lead solder. There are two reports linking lead poisoning with use of Cordyceps-containing supplements.