A new form of supplemental magnesium derived from buckwheat and Swiss chard provides the benefits of this key mineral at lower doses than typical magnesium salt supplements, minimizing the gastrointestinal side effects that deter many people from taking magnesium.

From Crop to Clinic

E-Z Mg reflects Standard Process’ “Plant to patient, crop to clinic,” philosophy, says Troup. The Wisconsin-based company is unique among major supplement manufacturers in that it owns and operates farms on which it grows many of the crops used in its products. 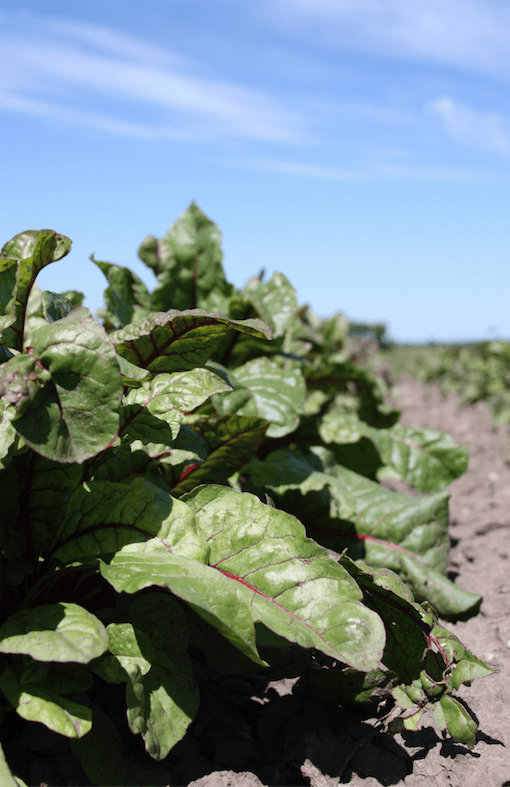 “We have up to 1,200 acres of organic certified land. And about 425 acres of that are actively used to grow our top 10 most important crops. Buckwheat and chard are part of that,” Troup told Holistic Primary Care.

Magnesium is involved in more than 300 essential biochemical reactions and physiological processes, including the synthesis of DNA, RNA, and proteins, the maintenance of ionic gradients, and mitochondrial oxidative phosphorylation.

Though this mineral is fairly ubiquitous in common leafy vegetables, nuts, seeds, legumes and whole grains, many Americans are deficient or at least suboptimal. The prevalence of deficiency ranges from 50% to 80% of the US adult population, depending on whose statistics you read.

According to the National Institutes of Health, “hypomagnesemia” is defined by a serum level under 0.75 mmol/L.

In part this widespread deficiency is due to poor diet. But it also reflects the high prevalence of diabetes, gastrointestinal disorders, alcohol dependence and widespread use of magnesium-depleting drugs (bisphosphonates, proton pump inhibitors, diuretics, some antibiotics).

There are roughly 25 grams of magnesium in the average healthy adult human body, with 50% to 60% of it sequestered in bone. Less than 1% is in the blood. Serum levels typically range between 0.75 – 0.95 mmol/L.

A healthy person needs intake of roughly 3.6 mg/kg/ day to maintain optimal levels, and many if not most people are not getting close to that amount.

Magnesium absorption in the intestine varies by segment, with the jejunum and duodenum showing particularly high fractional absorption. But transit times across these segments tend to be very short, and the bulk of ingested magnesium is absorbed in the ileum.

That said, only 40% to 50% of total ingested magnesium is absorbed—and that’s assuming no compromises in digestive function. Some practitioners have found that addition of choline can improve intestinal absorption of supplemental magnesium.

For the majority of people, magnesium supplementation is a good idea. In a recent article, James DiNicolantonio and colleagues at the St. Luke’s Mid America Heart Institute note, “Certain individuals will need to supplement with magnesium in order to prevent subclinical magnesium deficiency, especially if trying to obtain an optimal magnesium status to prevent chronic disease.” (DiNicolantonio JJ, et al. Open Heart 2018)

Should magnesium testing be routine practice? Probably not for most people, but for those with chronic conditions it makes sense, says Jennifer Stagg, ND, a nutrition-focused naturopathic physician in Avon, CT.  Since only a small percentage of the body’s total magnesium is in the blood, standard serum measurements will only reveal serious deficiencies.

Red blood cell magnesium levels give a more accurate picture of a patient’s magnesium status, and will more likely detect subclinical deficiency; as when a patient shows a “normal” serum level, and does not have clear symptoms of deficiency, but is definitely not getting enough from his or her diet.

Stagg said she recently began using the new E-Z Mg product personally, and also with her patients. Her experience so far has been very positive.

“I’ve historically used glycinate, malate, or citrate. In last few years I was giving a lot of magnesium threonate in an attempt to address anxiety, PTSD, cognitive concerns, sleep quality. Based on the initial testing that Standard Process had done, they were showing that their plant based magnesium had much improved uptake into cerebrospinal fluid over the Mg threonate, so I got interested.”

In an animal model, researchers measured magnesium in CSF after 14 days of supplementing the rodents with various forms of the mineral. The E-Z Mg formulation raised CSF levels by 17%. In contrast, magnesium threonate at similar doses only increased CSF levels by 5%. The glycinate form only produced a 2%; magnesium citrate did not raise CSF levels at all.

Magnesium is important for brain function, and there is some early evidence that supplentation can improve learning, working memory, and both short- and long-term memory, at least in rodents (Slutsky I, et al. Neuron. 2010; 65: 165-177).

A number of prominent functional medicine practitioners claim that magnesium has a role in preventing and treating depression, mood disorders, and possibly, migraine headaches and dementia (visit www.holisticprimarycare.net, and read, Magnesium Has Role in Reducing Dementia Risk)

Dr. Troup says Standard Process is testing some of those assertions.

“One of the big reasons that people are interested in magnesium is that up to 80% of population has high stress levels, mood disturbances, neurological changes that may be associated with low magnesium. We are doing a series of preclinical and clinical studies on anxiety, stress, et cetera. These are fairly large studies, placebo-controlled, with hundreds of people in each group.”

Stagg says that patients who’ve tried the new plant-based formulation are happy with it.

“Patients like it because it’s a powder. The taste is great, and they can add it to smoothies. It is more and more common to see people having trouble swallowing capsules, especially people who are overweight, or have metabolic syndrome, where the esophagus is in spasm or swollen, and it is hard for them to swallow caps or tabs. They like liquids or powders,” she told Holistic Primary Care.

So far, her experience has borne out the company’s claim of reduced GI disruption. “I would say that upwards of 15% of my patient population are very sensitive to magnesium form and dosage. In some 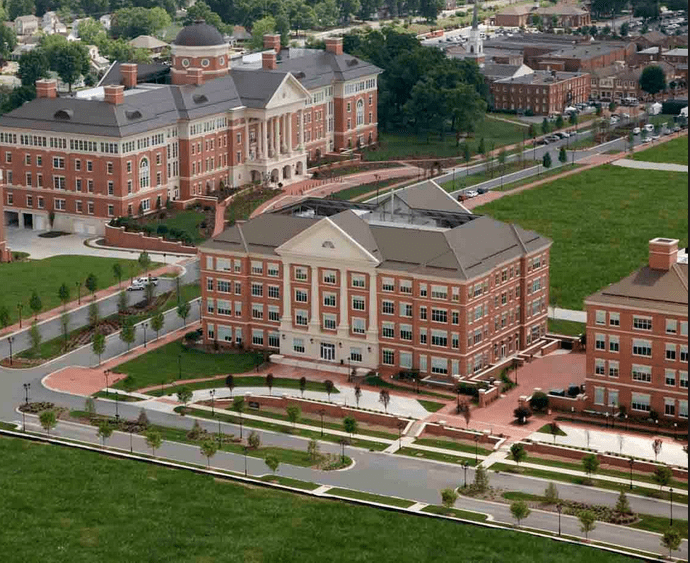 cases we’re giving higher doses to improve bowel motility. I plan to switch these patients over to E-Z Mg.”

She added that, though the product is partially derived from buckwheat, it is safe for people on gluten-free diets. Buckwheat is not actually a form of wheat, and does not produce gluten.

Dr. Stagg described the product’s taste as “earthy,” and noted that it does have fairly high levels of oxalate compounds, which makes it problematic for people with compromised kidney function.

“I would not put my patients with histories of kidney stones on this product. For them, I prefer magnesium citrate, which will bind up some of the oxalates.”

Troup says E-Z Mg represents a template for future product development at Standard Process. The new Nutrition Innovation Center, a 10,000 square foot facility on the North Carolina Research Campus, brings together agricultural and clinical researchers who collaborate on studies of the relationship between soil health, plant health, and human health.

“Our starting point is to know what the strain of seeds are, and their genetic profiles, and their nutrient density potential. We characterize all the plants we are growing. What are the phytonutrients? What levels?  And then through our extraction processes, how are they concentrated?”