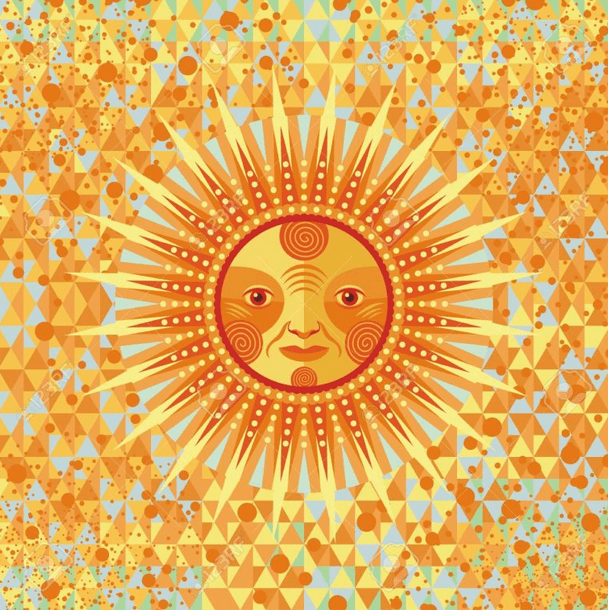 One of the subtle but important benefits of botanical medicine is in the way that it connects people with the basic rhythms of the planet on which we—and the plants—live and grow.

Summer solstice, when the sun is at its northernmost point, is an ideal time to experience this. The solstice time – known as Litha in the ancient pre-Christian Celtic cultures, and “the moon of making fat” among the Lakotah—is marked and celebrated by most cultures as a time to revel in and give thanks for the bounty of nature.

In many parts of the world, it was traditionally a time for harvesting herbs, in recognition that many medicinal plants are at the peak of vitality in and around the solstice. The abundance of summer sunlight pushes plants into optimum photosynthesis. In Latvia, the Midsummer’s Eve, just after the solstice, is known as “Herb evening.”

In European herbalism, solstice is traditionally a time for gathering “above ground” medicinal plants (as opposed to medicinal roots, which are gathered later). These include summer classics like Saint John’s wort, chamomile, rosemary, basil, sage, calendula, lavender, fennel, thyme, verbena and elder.

In her book, Sacred Food, culinary explorer Elisabeth Luard, describes a tradition in Provence of gathering five key aromatic herbs—rosemary, thyme, marjoram, hyssop and sage—on the Eve of St. Jean (June 23) and making an “Infusion aux Herbes de Saint Jean.” The infusion was believed to have healing properties for both body and spirit.

No herb has as strong an association with the summer solstice as Saint John’s wort (Hypericum perforatum). It’s bright yellow five-petaled flowers were thought to embody the essence of the summer sun itself. Medicinal use of Hypericum goes back to ancient Greece, and it is lauded in ancient European herbal manuals for its wound-healing and invigorating properties.

In our times, the herb has been widely promoted as a natural antidepressant, though evidence from clinical trials has been highly variable. According to the National Center for Complementary and Integrative Medicine, Saint John’s wort “isn’t consistently effective for depression.” But NCCIM does not rule out the possibility that it may have value.

A systematic review of 35 clinical studies by Eric Apaydin and colleagues at the RAND corporation, concluded that hypericum extracts delivering 0.3% hypericin and 1-4% hyperforin, are superior to placebo and more or less equivalent to prescription antidepressants. Those findings echo an earlier Cochrane review of 29 studies that also concluded St. John’s wort extract is superior to placebo and equivalent to many conventional drugs for people with major depression.

Hypericin and hyperforin may also have antimicrobial properties.

The term “hypericum” derives from the Greek “hyper” (above) and “eikon” (image/picture), a reference to the ancient tradition of hanging this and other herbs over 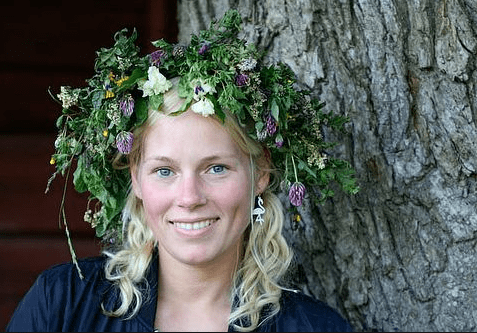 religious icon paintings on St. John’s Day—usually June 24—to honor St. John the Baptist, and to banish evil from homes and houses of worship. The celebration of St. John’s day goes back to the 4th century.

Of course the solstice—and the summer season it ushers in—is traditionally celebrated as a time of peak fertility. As an old Swedish proverb states: “Midsummer night is not long but it sets many cradles rocking.”