Fracking for Natural Gas Linked to Surges in Asthma

Living in close proximity to natural gas fracking worsens asthma symptoms, according to a new study published by researchers at the Johns Hopkins Bloomberg School of Public Health. 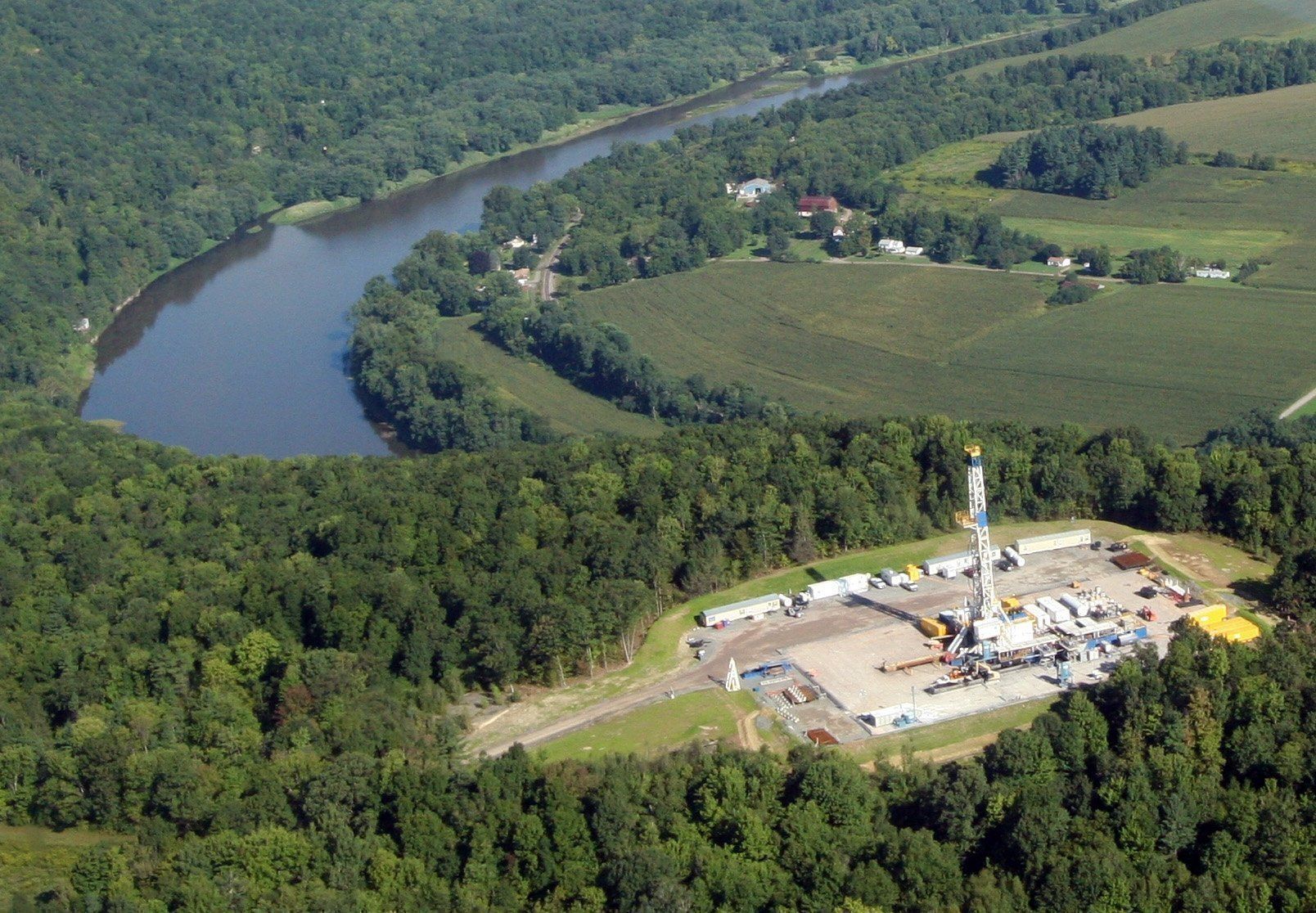 The Hopkins study, which is the first-ever evaluation of the impact of fracking on  objective respiratory measures, showed that living near fracking sites is associated with significantly increased likelihood of mild, moderate, and severe asthma exacerbations. The data were obtained from analysis of health records of more than 35,000 people living in Pennsylvania’s Marcellus Shale region–the epicenter of US natural gas fracking activity.

The findings, published in JAMA Internal Medicine, add to the growing list of public health concerns regarding natural gas production.

Unconventional natural gas development (UNGD)–in which hydraulic fracturing, aka fracking, is just one stage– has expanded rapidly in the United States over the last decade. It is now a major source of energy both domestically and worldwide. UNGD is a multi-step method of extracting shale gas from natural rock fractures. The UNGD process involves clearing land, drilling deep wells, and pumping millions of liters of water, sand, and chemical additives into the wells to stimulate gas production.

Scores of scientists have raised concerns surrounding both the environmental and public health consequences of UNGD. Many studies link fracking to poor health outcomes ranging from eye and skin irritation, headaches, and fatigue, to neurological and nervous system damage, cancer, and endocrine disruption (Tustin, A. et al. Environ Health Perspect. 2016; DOI: 10.1289/EHP281, Colborn, T. et al. Hum Ecol Risk Assess. 2011; 17(5): 1039–1056). This is on top of the environmental damage caused by the process.

Given that asthma can be triggered by outdoor air pollution, stress, and a variety of other factors, Sara Rasmussen, MHS, and colleagues at the Bloomberg School’s Department of Environmental Health Sciences, hypothesized that an increase in environmental triggers following the expansion of UNGD in Pennsylvania might be linked to worsening asthma outcomes in the region.

They examined the health records of 35,508 asthma patients aged 5 to 90 years and treated between 2005 and 2012 at the Geisinger Clinic, a large health system that provides primary care services to more than 400,000 individuals in Pennsylvania.

Rasmussen’s team identified 20,749 mild, 1,870 moderate, and 4,782 severe asthma attacks throughout the study period, comparing them to asthma patients who did not suffer attacks during the same timeframe. The researchers also evaluated patients’ proximity to fracking sites based on their home address and zip code records, as well as the dates and durations of well drilling phases at the time of the asthma attacks.

Asthma sufferers living in the highest quartile of residential UNGD activity had significantly higher odds of mild, moderate, and severe asthma exacerbations than those living farther away from well sites. Odds ratios ranged from 1.5 (95% CI, 1.2-1.7) for the association of the pad preparation metric with severe asthma exacerbations to 4.4 (95% CI, 3.8-5.2) for the connection between the production metric and mild asthma attacks. Increased risk of attacks occurred across all four gas development phases.

These findings contribute to a growing body of evidence connecting the UNGD industry to adverse health outcomes near natural gas drilling sites. Rasmussen and many others argue that further research into the industry’s influence on public health is a necessary step towards minimizing any harm it may cause to humans and the environment.