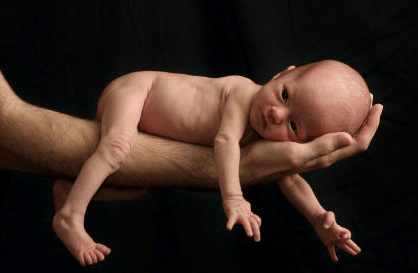 Brandishing new and compelling evidence that vitamin D supplementation can reduce preterm births by as much as 60%, representatives of the Organic and Natural Health Association (ONHA) hit Capitol Hill on April 12, urging Congress to permit food and supplement makers to make this claim.

ONHA, a trade organization that represents food, supplement, and personal care companies, raw ingredient suppliers, retailers, and concerned consumers, believes that Congress should push the Food and Drug Administration for an exception in the case of vitamin D as a preventive for preterm births.

The problem is that significant, the data are that convincing, and the public good is that obvious.

Over the course of the day, ONHA leaders had over 30 meetings with legislators from both parties, including members of the bipartisan Congressional Dietary Supplement Caucus who—despite the name—are reported not to be very supportive of wide supplement use.

ONHA hosted a lunch for over 40 congressional staffers, asking members of Congress to support its petition to the FDA requesting a permissible preterm prevention claim.

At the heart of ONHA’s 40-page petition is a model health claim that reads:

If the FDA approves it, food and supplement marketers would be allowed to use this or similar language to promote their vitamin D products.

ONHA believes such a claim would have significant positive public health impact by raising awareness of the problem of preterm birth, and the simple inexpensive way to prevent it.

In a landmark collaborative project between the Medical University of South Carolina and GrassrootsHealth–an independent citizens’ advocacy group–researchers looked at the impact of cost-free vitamin D supplementation on a cohort of pregnant women receiving maternity care at MUSC.

The MUSC team observed something striking: the women with 25(OH)D levels equal to or over 40 ng/mL had a 62% lower risk of preterm births compared with those whose levels were below 20 ng/mL. The pattern was similar across all ethnic, racial, and socioeconomic lines.

When the study began (Sept 2015), MUSC’s rate of preterm births–defined as delivery at less than 37 weeks–was 18% of all live singlet births. That’s several points higher than the already alarming national average of 12%.

MUSC clinicians adopted a very straightforward clinical protocol that included mandatory 25(OH)D testing during prenatal visits, and dispensing of free vitamin D (Bio-Tech Pharmacal, 5,000 IU per capsule) to all women who were deficient. The treatment target was to get vitamin D levels up to 40 ng/mL or more—a threshold posited by international vitamin D researchers as safe, yet effective in preventing a host of diseases.

Over the course of the 15-month study, the MUSC investigators tracked 1,064 pregnancies. During that time, there were 139 preterm births (13%), of which 20 were considered “very preterm” (less than 32 weeks).

In analyzing preterm deliveries as a function of vitamin D status, the MUSC team observed something striking: the women with 25(OH)D levels equal to or over 40 ng/mL had a 62% lower risk of preterm births compared with those whose levels were below 20 ng/mL (McDonnell S, et al. PLOS One, July 2017).

The pattern was similar across all ethnic, racial, and socioeconomic lines. Among women who’d had prior preterm births, the impact was even greater: those with levels up over 40 ng/mL were 80% less likely to have a subsequent preterm birth than those under 20 ng/mL.

The MUSC-Grassroots study is not the first to document a link between vitamin D supplementation and reduction of preterm births. But it is certainly one of the largest and most

compelling. It is also a real-world field trial at a major medical center treating poor, medically underserved communities with high burdens of chronic disease–exactly the sort of study that hits legislators where they live.

“Overall, the response was highly enthusiastic.  People had a good grasp of the need for vitamin D, and most had been tested, acknowledging they had been advised their levels were low and that they were using vitamin D supplements. The statistics quickly grabbed attention in most of our meetings, with several showing amazement at the correlation between D and preterm births, and the outcomes generated from the MUSC data.  We were also able to share the rate of preterm births for each state, bringing our message home quickly.”

“If this passes, the insurance industry will become our allies. They need to contain costs now, because they can no longer pass along the costs. Reducing costs through simple nutrition interventions is suddenly starting to make sense.”-– Attorney Todd Harrison, Venable, LLP

With an average incidence of roughly 12%, the US has the highest rate in the industrialized world. An estimated 1,000 babies are born preterm every day in this country, according to the charity, Save the Children. The rate is lowest among Asian-Americans (8.6%) and highest among African-Americans (13.75%).

Blue Cross of North Carolina estimates that each preterm birth generates total medical costs in the range of $50,000 in the first year. Given our high incidence, this costs the nation roughly 12 billion every year, according to the March of Dimes. And it is largely preventable.

The potential benefits of prenatal vitamin D go far beyond prevention of premature deliveries. For the mothers, it reduces risk of gestational hypertension, gestational diabetes, bacterial vaginosis, depression, and impaired muscle strength. For infants and children, it cuts the risk of ear infections, asthma, and lung infections.

For women and children of color, this single intervention alone could eliminate many of the health disparities between Black and White families, said Carole Baggerly, a founder of Grassroots Health, and one of the organizers of the MUSC study.

Howard says ONHA is pushing members of Congress to send letters to FDA Commissioner Scott Gottlieb—who is generally believed to be fairly friendly to supplements—urging him to approve the petition.

Attorney Todd Harrison, a partner at Venable LLP, who drafted ONHA’s petition, says approval of a preterm prevention claim for vitamin D would be, “a major shift.” Harrison is an advocate for wider latitude on disease prevention and treatment language for supplement products, especially in healthcare, where practitioners need to be clear and truthful in their communications with patients.

“If this passes, the insurance industry will become our allies. They need to contain costs now, because they can no longer pass along the costs. Reducing costs through simple nutrition interventions is suddenly starting to make sense,” said Harrison in a press conference at the Natural Products Expo West in March.

Howard said some congressional staffers took strong interest in the petition—and the intention behind it. 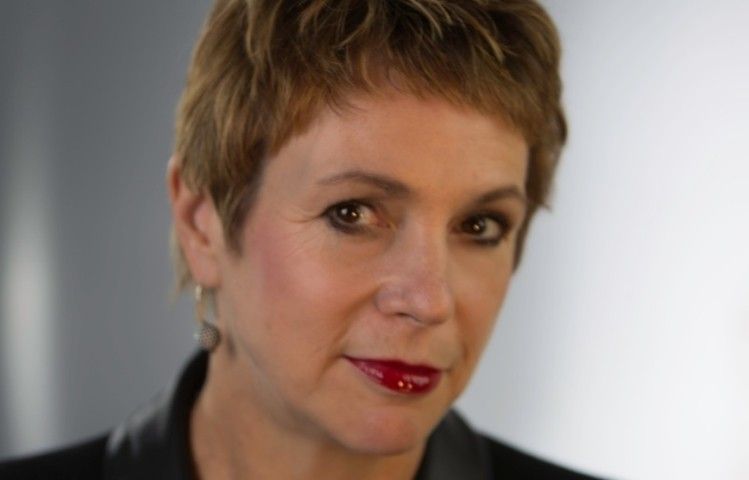 “From these conversations we’ve begun to organize outreach to state delegations and other groups that could be logical allies. Needless to say, because of the research efforts by the Medical University of South Carolina, the SC delegation was particularly interested. Several agreed on the spot to send a letter to FDA.”

She added that a high point of the day was a meeting with Dr. Carol Wagner from MUSC, “whose message relating to health disparity and skin color was quite compelling, along with her explanation of how we give new babies 400 IUs of vitamin D – the same recommended level for adults, based on information from the Institutes of Medicine.”

The MUSC study is impactful beyond its definitive observations: it represents a solid, flexible, and replicable model for meaningful community-based nutrition research. It may not meet the strictest academic standards—neither the MUSC investigators nor the participants were blinded, and there was no control group.

But it did enable a single center to quickly enroll a large number of patients and the impact of a simple supplement intervention on a common health problem. It generated “real world” experience that actually means something to patients, practitioners, and legislators.

Ms. Baggerly says Grassroots Health and ONHA are already working on plans for similar trials to explore the public health impact of Omega-3s, magnesium, astaxanthin. They are developing collaborative projects with 5 other hospitals around the state of South Carolina.

“The only way to get healthcare action in Congress is to make it personal,” says ONHA’s Karen Howard. “We need to change the Congressional Budget Office paradigm that scores prevention as a cost, instead of a savings.”

She stressed that change needs to happen at multiple levels: in peoples’ personal lives, in clinical practice, and at the political level.

“MUSC changed its standard of care for its pregnant patients and is now routinely monitoring vitamin D levels based on their research.” She hopes that many other medical centers will follow MUSC’s lead.

FDA approval of a preterm prevention claim for vitamin D would throw an important spotlight on this issue that hopefully, would make more pregnant women aware of their need for vitamin D.

“We are confident that members of Congress, their constituents, health insurers and employers will see the value in this health claim related to vitamin D levels and a reduced risk of preterm births,” says Howard.

Advocacy from the medical community will certainly help in this effort. ONHA is inviting healthcare professionals to write to congressional leader. Take action now!