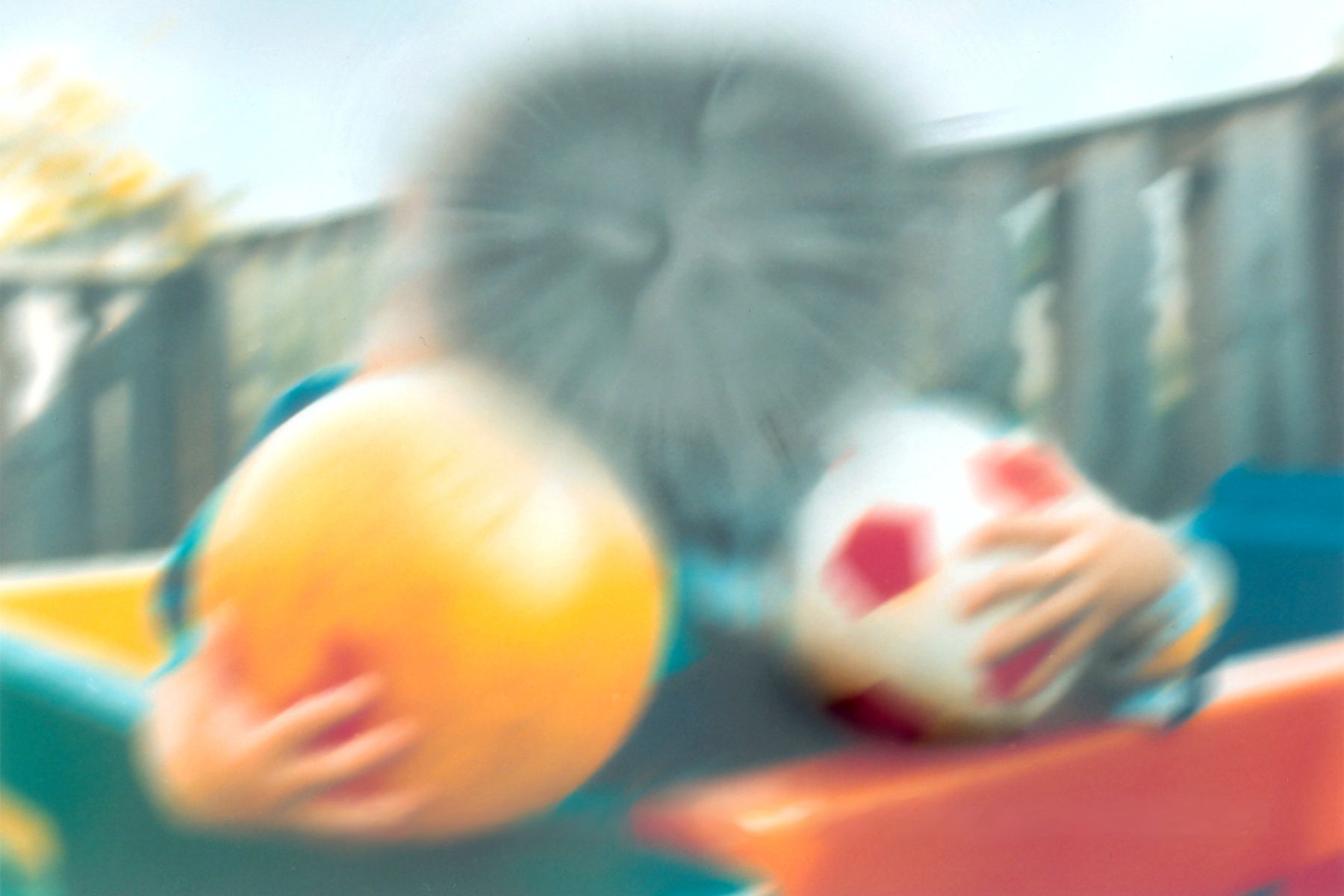 AMD is a leading cause of vision loss among older individuals. Major risk factors include age, smoking, family history, and race; the disease more frequently affects Caucasians than African Americans or Latinos.

Calcium supplementation at high doses may also increase the risk of developing eye disease. In 2012, Wang et al. found that individuals who consumed≥800 mg/d of supplementary calcium were significantly more likely to be diagnosed with glaucoma than those who did not take calcium supplements (Wang, et al. Invest Ophthalmol Vis Sci. 2012; 53(2): 725-731). Though the study did not prove a causal relationship, the association is noteworthy.

Investigating a potential association between AMD and calcium, researchers at the University of California, San Francisco looked at prevalence of AMD as a function of self-reported calcium intake in 3,191 participants in the 2007-2008 National Health and Nutrition Examination Survey (NHANES). All the subjects were 40 years of age or older.

Participants were asked to report on their use of dietary supplements and antacids during the 30-day period preceding enrollment. Researchers collected additional information regarding participants’ demographics, comorbidities, and health-related behaviors.

Self-reported supplementary calcium intake was aggregated and divided into quintiles. After adjusting for potential confounding variables, the UCSF investigators found that individuals in the highest quintile of calcium supplementation (>800 mg/day) were 85% more likely to be diagnosed with AMD than those who did not consume supplements (odds ratio, 1.85; 95% CI, 1.25-2.75) (Kakigi, et al. JAMA Ophthalmol. 2015; 133(7): 746-754).

The correlation between calcium supplementation and AMD risk appeared to be higher in older than in younger people (odds ratio, 2.63; 95% CI, 1.52-4.54). The odds of an AMD diagnosis were greater among subjects aged 68 years or older who consumed more than 800 mg/day of calcium.

However, the association was not significant among those aged 40 through 67 years.

The study does not establish a clear dose-response relationship between self-reported calcium intake and AMD risk. Rather, the findings “suggest that there is a threshold of calcium supplementation above which there is an increased odds of AMD,” stated lead author Caitlin L. M. Kakigi.

Dr. Kakigi and her colleagues speculated that the stronger association between supplementation and AMD risk among older participants might be “due to relatively longer duration of calcium supplementation.”

Keeping in mind the limitations of any study based on self-reporting, these findings do suggest that elders at risk for developing AMD should be cautious when taking calcium. However, the evidence is not strong enough to justify eliminating or making major change in calcium regimens aimed at preventing or treating other medical conditions.