Diet sodas are garnering negative attention yet again, and for good reason. A recent report from the ongoing Framingham Heart Study indicates that drinking as little as one can of sugar-free soda per day is associated with higher risks of stroke or developing dementia.

Heavily sugared drinks certainly have a bad rep for causing myriad health problems such as weight gain, liver damage, kidney stones, diabetes, and heart disease. This new study reinforces the concern that sugar-free “diet” versions may not be any healthier.

Matthew Pase, PhD, a neurologist at Boston University School of Medicine, and colleagues studied incidence of stroke and dementia in 2,888 members of the Framingham Heart Study Offspring cohort. All subjects were over 45 years of age, and participated in 9 examination cycles occurring roughly every 4 years.

The researchers looked at a wide range of variables that affect risk of stroke or dementia, including age, gender, education level, caloric intake, diet quality, physical activity, and smoking. 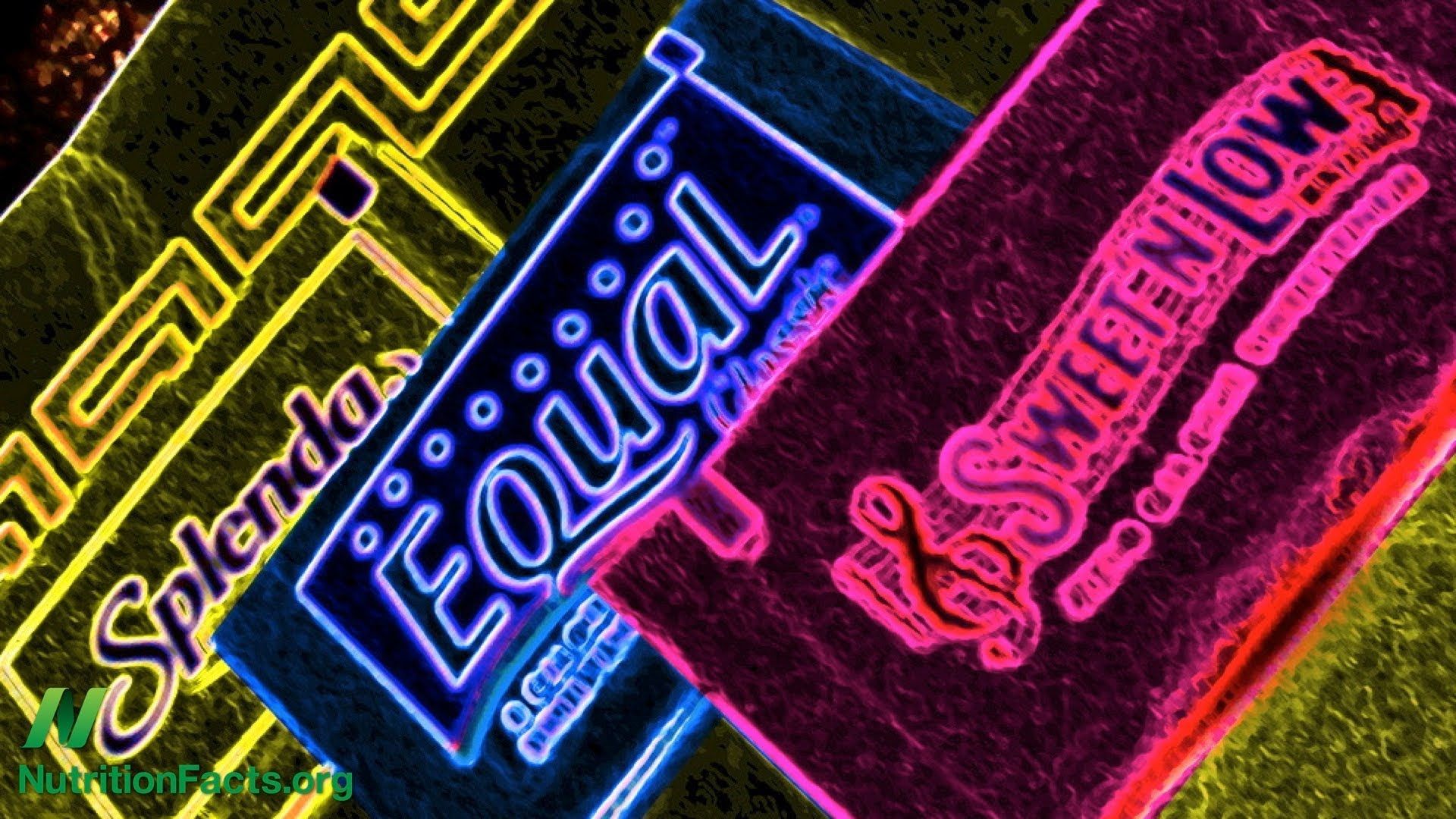 After adjusting for demographic and cardiometabolic variables, they found that drinking one artificially-sweetened diet soda per day for extended periods of time increased the chances of having an ischemic stroke by a factor of 2.96, and similarly raised the odds of Alzheimer’s disease by 2.89 (Passe MP, et al. Stroke. 2017: 48: 1139-1146).

It is interesting that no such associations were found with sugar-sweetened beverage–not that those should be considered “healthy.”

Even after excluding participants with diabetes, consumption of artificially sweetened soft drinks remained a significant predictor of all-cause dementia

It would be irresponsible to imply that artificial sweeteners actually cause stroke or dementia. For one thing, beverage consumption was quantified based on self-reported responses to food frequency questionnaires. The reliability and accuracy of patients’ recall is always questionable. Further, it is difficult to prove causation based solely on epidemiological studies like this.

That said, it is important to acknowledge the study’s warning: there is a clear correlation between artificial sweeteners and risk of dementia and stroke that’s very concerning.

This is not the only study to show such a pattern. Data from the massive Nurses Health Study & Health Professionals Follow-Up Study published in 2012 showed that greater consumption of artificially-sweetened drinks significantly raised stroke risk for both women and men (Bernstein AM, et al. Am J Clin Nutr. 2012;95:1190–1199).

The Framingham authors note that the definition of “artificial sweeteners” in their study included aspartame, neotame, sucralose, saccharin, acesulfame. They acknowledge that the mechanisms by which these sweeteners raise risk of neurological problems is not yet clear.

Sugar-Free Comes at a Cost

Artificial sweeteners have also been associated with other health concerns besides stroke and dementia. A 2009 study found that people who consumed diet drinks daily had a 67% higher risk for type 2 diabetes and a 36% higher risk of metabolic syndrome than those that did not.

These man-made sweeteners can also dangerously impact the gut microbiome. One study suggests that artificial sweeteners favor bacteria that pull 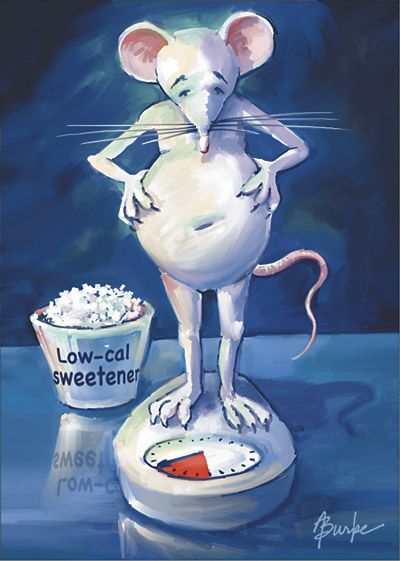 energy from food and convert it into fat. This means that someone who consumes “zero calorie” sweeteners specifically to prevent weight gain is not doing herself any favors.

Additionally, studies suggest that fake sugar can induce glucose intolerance, which can be a precursor to liver and heart disease.

Artificial sweeteners have a more potent taste, and tend to flood sugar receptors, dulling the sense of taste. Many frequent users find naturally sweet foods less appealing, which makes it more difficult to satisfy the sweet craving. Chronic sweetener use can make bitter foods such as leafy green vegetables taste downright disgusting. This leads to a vicious cycle of increased sugar intake, which can cause a cascading effect on your overall health.

Personally, I stay as far away from artificial sweeteners as I can, and I practically beg my patients to do the same.

Every now and then, a sweet treat is in order, so let’s look at the 9 best natural sweeteners to use as replacements for the toxic artificial ones:

There are many natural non-toxic sweeteners now available, so there’s really no reason to rely on terrible artificial sweeteners that can make people sick.

While the natural options are always better, let’s all keep in mind that it’s important to limit overall sugar intake. High sugar intake has its own issues such as weight gain, kidney stones, liver damage, diabetes, and heart disease. As with most things in life, moderation is key. If people are going to consume sweet foods and beverages—and let’s face it, they are going to do so—its best to ditch the chemical sweeteners and go for the more natural options.

Jill C. Carnahan, MD, ABFM, ABIHM, practices functional medicine with her medical practice partner Dr. Robert Rountree, at Boulder Wellcare and Flatiron Functional Medicine, in Boulder CO. Dr. Carnahan is board certified in both Family Medicine and Integrative Holistic Medicine. She founded the Methodist Center for Integrative Medicine in 2009 and worked there as Integrative Medical Director until October 2010. She completed her residency at the University of Illinois Program in Family Medicine at Methodist Medical Center and received her medical degree from Loyola University Stritch School of Medicine in Chicago.