Senate Gives FDA a Raise, But Spills the (Nut) Milk 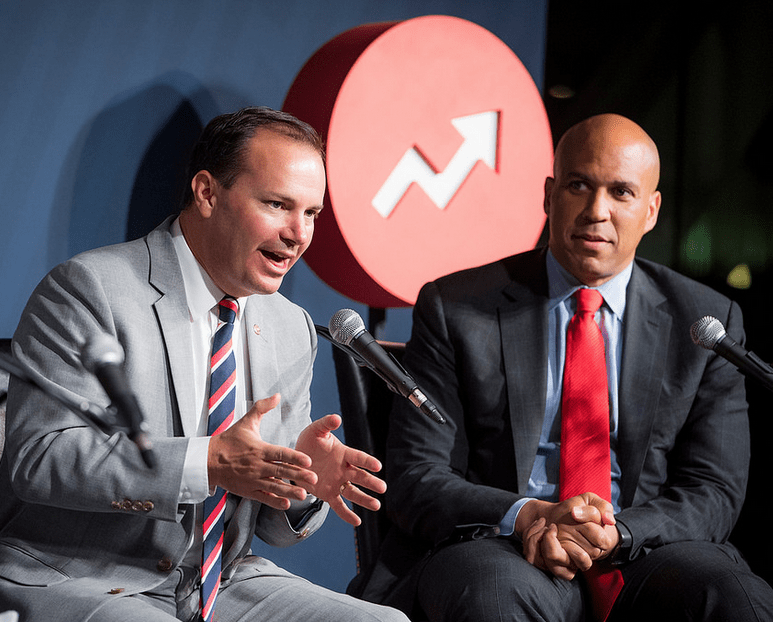 With strong bipartisan support, a Senate Appropriations Subcommittee passed a package of funding bills that would keep several key federal agencies including the Food and Drug Administration running through fiscal year 2019.

The Senate budget would increase FDA’s discretionary spending budget to just under $3 billion, a raise of approximately 5% over FY 2018. Roughly $15 million of that is earmarked for food safety initiatives, which include the dietary supplement industry.

The FDA raise was bundled with funding for the Environmental Protection Agency, the Interior Department, the Transportation Department, and the Housing and Urban Development Department.

A companion budget package in the House of Representatives has been drafted but has not seen floor action yet.

According to the United Natural Products Alliance, a trade organization that closely monitors activity in Washington, the Senate Appropriations committee is pushing the FDA to make larger investments in the oversight and inspection of dietary supplement manufacturers. The committee has urged FDA to continue its collaboration with the Department of Justice on efforts to remove fraudulent, drug-spiked or otherwise illegal supplements from the market.

The Senate also voted to uphold the FDA’s right to use federal funds to enforce action against companies that market plant-based “milks” such as soy, almond or rice milks. Dairy industry lobbyists have been pushing hard on the agency to define “Milk” strictly as a substance produced by mammals, and to penalize companies marketing vegan dairy substitutes.

Earlier this year, libertarian Senator Mike Lee (R-UT), and vegan Senator Cory Booker (D-NJ) jointly sponsored an amendment that would prevent the FDA from enforcing this mammal-only standard. The Senate dealt the Lee-Booker amendment a crushing blow, voting it down by 84-14.