Zika, Climate Change, and the Need for Planetary Stewardship

Zika is all over the news these days, despite the fact that there have not yet been any locally transmitted cases in the US.

Some people argue that the coverage is exaggerated and the threat is overblown. 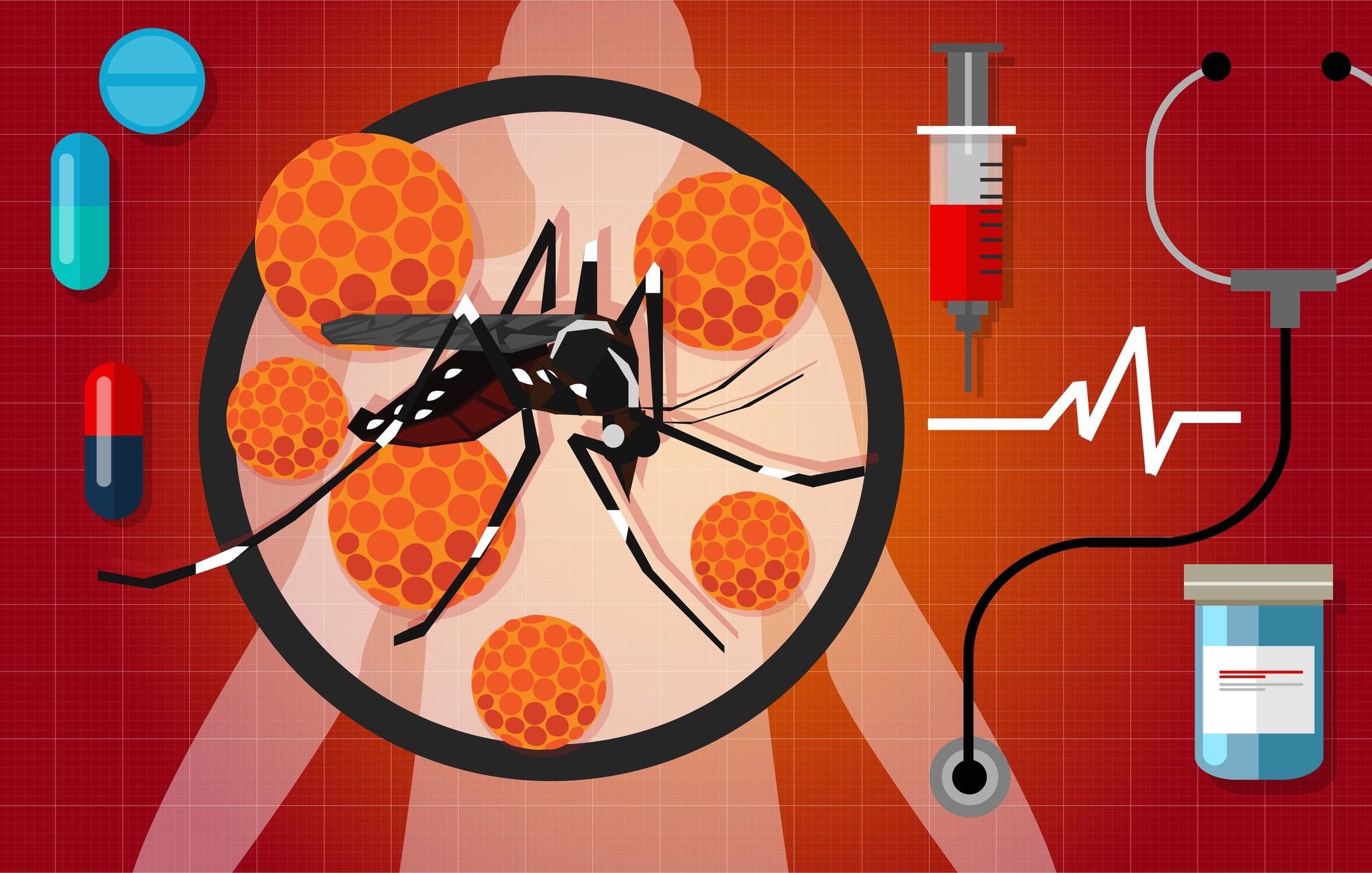 Though the disease is clearly dangerous, and health officials have named many US cities where environmental factors raise the risk for possible Zika outbreaks this summer, the general consensus within the US public health community is that Zika’s spread will be fairly limited, and it is likely to be well-contained—at least here.

Yet, I believe Zika is rightfully making headlines. Its greater significance extends beyond any current spread. Zika exemplifies the crucial emerging trend in which novel infectious agents emerge in a context of changing environments and widespread travel, and swiftly become global threats.

The common phrase, ‘this time is different’, is almost always wrong, and it’s easy to dismiss all the hype surrounding a new emerging pathogen as just another example of crying “wolf.”

But in truth, our modern circumstances are distinctly unlike those of any previous era.

Humans today possess unprecedented access to rapid and far-reaching travel opportunities, and we often choose to journey with our favorite pets and plants. This degree of mobility extends across every region and every planetary habitat.

Further, all this mobility and migration is occurring during a phase of rapidly shifting climate. Certainly, species migration and global climate change are not new. But it is only in this present moment that these factors can amplify through instantaneous global travel in such a singular manner.

So, yes, in many ways, this time really is different.

Zika’s advance across Europe and into the Americas has been extremely rapid—so much so that at the beginning of this year, the World Health Organization declared Zika to be a global emergency.

Its ultra-fast intercontinental spread and rising incidence mirrors our prior concerns about the global scope of other recent epidemics such as Ebola or SARS.

For example, Zika was first identified in the 1950s and was initially confined to a narrow band of equatorial Africa and Asia. Monkeys were its primary host. Abruptly, it appeared in humans in Polynesia in 2013. Thereafter, it is suspected to have arrived in the Americas by plane, appearing in Brazil in that same year.

Now, it demonstrates pandemic spread throughout the Americas and the Caribbean. It is a flexible virus, too. It can be transmitted by mosquito bites, from mother to child, by sexual contact, or by blood transfusions.

Chikungunya is characterized by the sudden onset of fever accompanied by joint pains. It has a low mortality, but is associated with a high frequency of chronic medical disabilities, some of which can be devastating.

First identified in 1952 and initially confined to small outbreaks in West Africa, it has spread worldwide with millions of cases across Africa, India, and Asia. Only recently, it has appeared in the Caribbean and South America, and recently, there have been hundreds of cases in the US.

These are examples of new infectious enemies. However, there are also a number of consequential old players whose distribution can also be affected by climate change and global travel.

For example, dengue fever is a mosquito-borne virus first described in China in about 200 A.D. For centuries, there were only sporadic epidemics. Yet, it surged dramatically after World War II and is now a major factor in childhood mortality in the Pacific and the Americas.

Worldwide, it affects tens of millions on an annual basis. Only recently, it achieved a toehold in the US.

Even malaria, an old and persistent scourge, is demonstrating an increasing speed of transmission attributed to socioeconomic factors that include changes in land use, population growth, urbanization, migration and travel.

The spread of disease through travel is not itself new. For example, in the Middle Ages, bubonic plague originated in China and arrived in Europe by trading ships. That briskly led to a series of devastating epidemics in the 14th Century that are estimated to have killed one-third of the European population.

Yet, even these horrific results are not the limit of epidemic disease. 12,000 years ago, there were abundant giant mammals on the North American continent such as mammoths, saber-tooth tigers, and giant sloths. Suddenly, they all disappeared.

The exact cause is not known. However, ‘hyper-disease’ is one prominent theory. It is believed by some scientists that migrating humans or their companion animals inadvertently spread novel diseases from Asia when they crossed to the Americas and the indigenous megafauna had no natural immunity.

In fact, extinction on the basis of infectious epidemics may not be rare. For example, the world’s amphibians are currently threatened by Chytrid fungus, and the extinction of several amphibian species has already been attributed to this pathogen.

If this is our current reality, what is the appropriate response?

Expensive carbon projects are proposed by many environmental protection advocates as a primary means of averting climate change.

From a disease prevention viewpoint, those approaches may be beside the point. Instead, I believe we should be directing resources towards relatively inexpensive efforts with large potential rewards. That means concentrating on the remediation of infectious diseases and the factors that promote them.

This can be accomplished by mosquito nets, removal of standing water sources in endemic regions, research into improved treatments and vaccines, and a deeper understanding of the reproductive cycle of vector insects or other intermediary hosts.

Clearly, our concerns about climate should emphasize coping with and conquering infectious disease as the truest common denominator of human health and welfare and proper planetary stewardship.

Dr. Bill Miller has been a physician in academic and private practice for over 30 years. He is the author of The Microcosm Within: Evolution and Extinction in the Hologenome. He currently serves as a scientific advisor to OmniBiome Therapeutics, a pioneering company in discovering and developing solutions to problems in human fertility and health through management of the human microbiome. For more information, www.themicrocosmwithin.com or www.hologenome.com.