That’s the upshot of a in a dietary intervention study by researchers at the Reina Sofia University Hospital, at the University of Cordoba, Spain, and published late last year in The Journal of Clinical Endocrinology & Metabolism. Notably, the data showed that specific diet-related changes in the gut microbiota might offer protection against the development of type 2 diabetes. 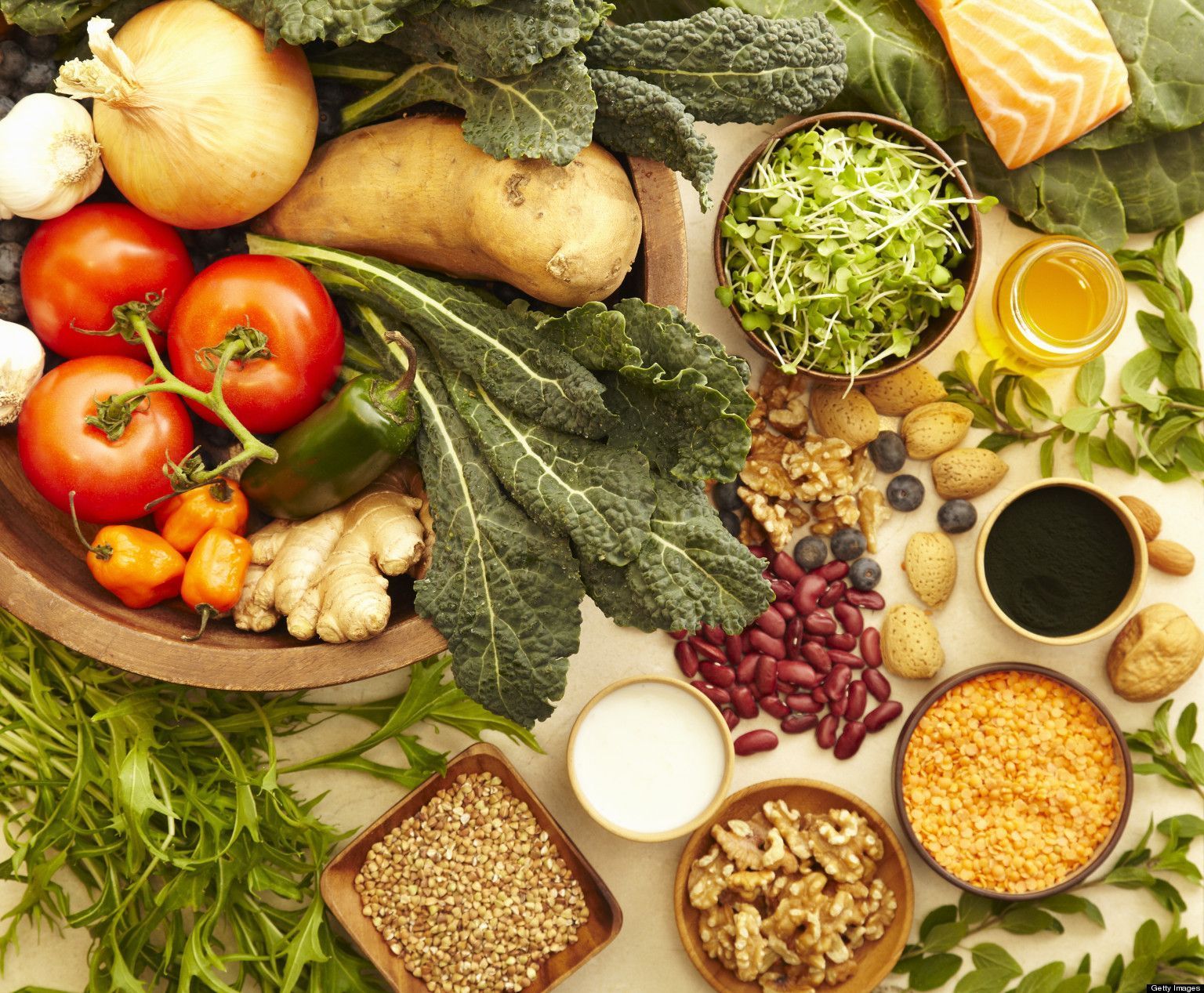 The study, led by Dr. Carmen Haro, builds on a growing body of microbiome research exploring the ways in which intestinal bacteria can influence overall health and wellness. Scientists have established that what we eat profoundly impacts the microbial communities that take up residence in our GI tract, with some foods clearly supporting a healthier microbiome– and therefore a healthier body — than others.

This, and other studies suggest that maintaining healthy intestinal flora may also help to prevent the development of some metabolic diseases. Dysbiosis of the gut microbiota has been linked with obesity and type 2 diabetes, two of the common, costly, and ultimately life-threatening metabolic conditions (Yassour, M. et al. Genome Medicine. 2016; 8(17) doi: 10.1186/s13073-016-0271-6).

The authors of the JCEM study examined the possibility that the Mediterranean diet, as well as a low-fat, high-complex carbohydrate (LFHCC) diet, could play a role in type 2 diabetes prevention by altering intestinal bacteria. “Gut microbiota, which acts collectively as a fully integrated organ in the host metabolism, can be shaped by long-term dietary interventions,” they postulated (Haro, C. et al. J Clin Endocrinol Metab. 2015; 101(1): 233–242).

Investigators reviewed participants’ intestinal bacterial composition, as well as related fecal and plasma metabolites, at baseline and again after one year consuming the study diet. They found that those who followed the LFHCC diet showed an increased relative abundance of the Prevotella bacterial genus, and a decrease in the Roseburia genus.

The authors argue that the changes they observed in both groups are beneficial to the gut microbiota. Specifically, the Mediterranean and LFHCC diet interventions appeared to increase the abundance of the Roseburia genus and F. prausnitzii, respectively, which may exert a protective effect on the development of type 2 diabetes.

The researchers also identified 572 metabolites in participants’ fecal samples, and noted that changes in seven of those metabolites, which include primarily amino acid, peptide, and sphingolipid metabolism, may be linked to diet-related changes in the microbiome.

Her group has found that long-term adherence to a Mediterranean diet partially restores the populations of a number of healthy microbes, including P. distasonis, B. thetaiotaomicron, F. prausnitzii, B. adolescentis and B. longum in MetS patients (Haro C, et al. J Nutr Biochem. 2016; 27: 27-31).

According to Dr. Haro, the new wave of microbiome science is building a strong case that changes in the gut microbiota may actually be triggers for pathogenic mechanisms tha tlead to insulin resistance, chronic systemic inflammation, and a host of other physiologic changes that lead to metabolic syndrome, obesity, and diabetes. She added that, “The shaping of the gut microbiome is currently considered a therapeutic target, since specific changes in the gut microbial community might counteract the development of obesity and metabolic syndrome.”

While Haro’s study sheds light onto the close connection between diet and the gut microbiome, the potential for our intestinal flora to help stave off metabolic disease is not yet fully understood. While it appears that some gut microbes may play a pathogenic role in the development of metabolic disease, the exact underlying mechanisms and host-bacterial interactions beind that relationship are still unclear.

Indeed, when it comes to understanding the many functions of the microbiome and its health-enhancing capacities, there is much left to learn. So much so that recently, a group of leading scientists called for a comprehensive government-led effort to study the numerous microbial communities that influence not only human health, but also the health of the planet at large.

As reported last fall in the journal Science, experts have “propose[d] an interdisciplinary Unified Microbiome Initiative (UMI) to discover and advance tools to understand and harness the capabilities of Earth’s microbial ecosystems.” Though the recent upsurge in microbiome research has undoubtedly broadened our awareness of the wide variety and ubiquity of microorganisms that live both within our bodies and beyond, we know relatively little about their exact functions and the many intricate ways in which they interact with each other, their hosts, and the environment (Alivisatos, A. et al. Science. 2015; 350(6260): 507-508).

In addition to advancing knowledge of the human microbiome, the UMI would also explore environmental microbial communities, looking at, for example, the impacts of oceans and soil microbes on atmospheric CO2 and their potential contributions to climate change.

Describing our own microbiome as “an essential tool for precision medicine,” the authors of the Science paper write that “rational management of microbial communities in and around us has implications for asthma, diabetes, obesity, infectious diseases, psychiatric illnesses, and other afflictions.” As efforts such as the UMI gain traction, their leaders hope that future research will produce solutions to many of the health challenges that humanity faces today.