There’s a NAC to Treating COPD

In a trial known as the HIACE study, researchers at the Kwong Wah Hospital, Hong Kong, randomized 120 stable COPD patients, aged 50-80 years, to treatment with placebo or 600 mg 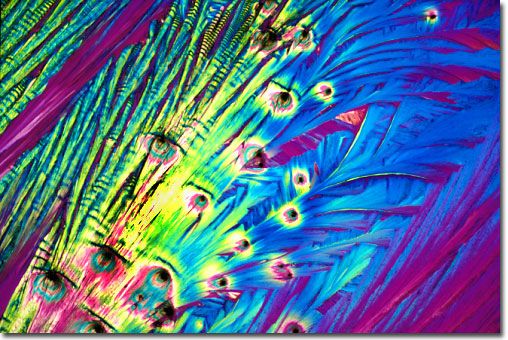 N-Acetylcysteine (NAC) in effervescent tablets, twice daily, for one year.

NAC—which occurs naturally in whole grains, wheat germ, legumes, peanuts, eggs, dairy products, poultry, seafood, brassica vegetables, onions and garlic– did not improve exercise capacity or quality of life indicators, nor did it directly relieve dyspnea. It is definitely not a rescue remedy.

But there were no adverse effects associated with it, and the net improvement in terms of reducing morbidity weighs in its favor as an adjunct in the care of people with COPD.

The mucolytic and antioxidant effects of N-Acetylcysteine (NAC) have been well described. The compound is a free radical scavenger, and also a precursor to glutathione—the “master antioxidant.” In the lungs, it appears to down-regulate inflammatory pathways in COPD by inhibiting cell signal transduction and pro-inflammatory gene expression. The HIACE authors also suggest that NAC might inhibit bacterial adherence to ciliated epithelial cells.

Previous clinical trials using 600 mg NAC once daily, failed to show any measurable clinical benefits. Thus, the HIACE trial—in which the daily dose was doubled–is the first to show a role for this supplement in COPD care.

In a commentary on HIACE published in the January 2014 edition of Chest, Wenxin Wu and colleagues at the University of Oklahoma, propose that NAC may also restore the normal antiviral immune response that is deactivated by long-term cigarette smoking—a common precursor to COPD.

“Respiratory viral infections with rhinoviruses, influenza viruses, and respiratory syncytial virus are the main causes of COPD exacerbations, which are associated with disease progression and loss of lung function,” explain the Oklahoma researchers who have shown that tobacco smoke induced inhibition of antiviral cytokine responses could be reversed by NAC.

In all likelihood, NAC has a multifactorial action, operating in multiple biochemical pathways. Whatever the precise mechanisms, it seems clear that this amino acid has a role to play in the management of chronic lung conditions like COPD. The key, at least according to the HIACE trial, is in giving sufficient amounts. The 600 mg twice daily dosing regimen is both safe and effective.