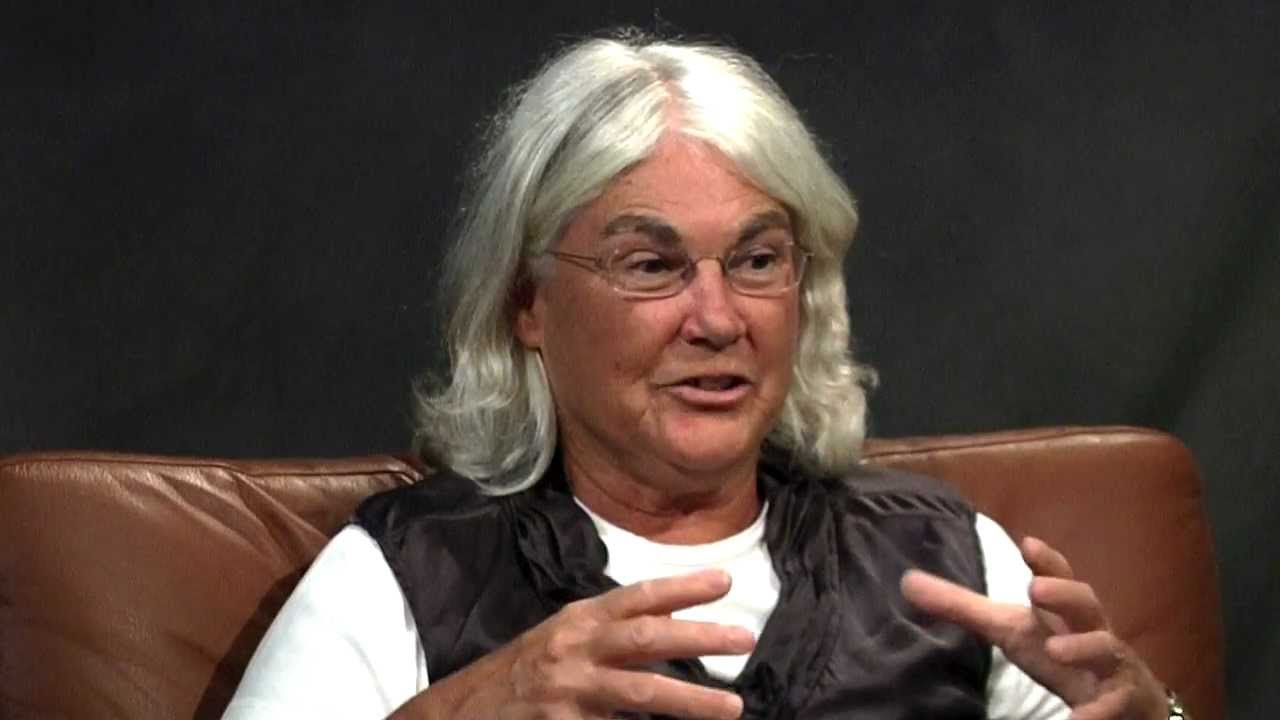 Seneff believes that sulfate deficiency is a major culprit behind most modern chronic diseases and health conditions. But it is one that is largely overlooked.

Sulfate, comprised of the elements sulfur and oxygen is the fourth most abundant anion in our blood. It exists throughout the body in a variety of forms, filling numerous biological functions. A critical component of extracellular matrix proteins, it aids in the detoxification of drugs, food additives, and toxic metals. It also prevents blood from coagulating during transit through capillaries.

Like vitamin D–the widely recognized “sunshine vitamin”–sulfate levels depend depend on sun exposure. It is synthesized from sulfide in the skin and red blood cells via a sunlight-dependent chemical reaction.

Seneff described the skin as “a solar powered battery” that captures energy from sunshine to catalyze sulfate synthesis. The enzyme Endothelial Nitric Oxide Synthase (eNOS) “performs the magic” of turning sun energy into sulfate in the skin, she said.

In her research, Seneff identified what she describes as two critical and “mysterious” forms of sulfate: vitamin D3 sulfate and cholesterol sulfate. We simultaneously produce both molecules, which exist in the bloodstream and many other parts of the body, when we’re exposed to sunlight.

Vitamin D and cholesterol share a key biochemical connection. Cholesterol, though potentially harmful in large quantities, must be present for the body to make vitamin D. Sunlight acts like a bridge between the two nutrients, as ultraviolet B rays from the sun reach the skin and activate 7-hydrocholesterol, a chemical precursor of vitamin D, converting it to vitamin D3.

While many people get their vitamin D3 from nutritional supplements, Seneff pointed to a significant difference between the type our bodies produce naturally and the kind that comes from a bottle.

In the presence of sunlight, skin cells produce vitamin D3 sulfate, a water-soluble form of the typically fat-soluble vitamin D. The sulfate form can travel freely throughout the bloodstream. But the vitamin D3 found in oral supplements is an unsulfated form  that requires low density lipoprotein (LDL) — the so-called “bad” cholesterol — for transport to receptor sites in the body.

It is difficult to obtain the sulfated vitamin D3  from food sources alone, heightening the importance of sun exposure to achieving a healthy vitamin D status (Nair, R. & Maseeh, A. J Pharmacol Pharmacother. 2012; 3(2): 118–126). Sun exposure is really the key.

In addition to vitamin D, many other vitamins, hormones, and neurotransmitters must be sulfated for transport in the blood. Sulfate transport, says Seneff, ranks among the most important bodily functions these various substances perform.

Cholesterol sulfate is another mystery molecule that Seneff believes deserves more attention from health practitioners. Scientists do not yet fully understand the many biological tasks that cholesterol sulfate carries out. Seneff views this as a problematic oversight, urging that both cholesterol and sulfate are “essential to the wellbeing of all cells.”

Red blood cells produce cholesterol sulfate, which collects around the exterior of the cells and creates a negatively charged field around them. This aids their smooth passage through tiny capillaries. In essence, the negative charges prevent the cells from getting stuck to each other or to the capillary walls. Cholesterol sulfate also prevents red blood cells from rupturing, a condition known as hemolysis.

In a paper published in the journal,Theoretical Biology and Medical Modelling, Seneff and her colleagues theorized that sulfur deficiency contributes to the development of atherosclerosis, and the buildup of fats, cholesterol, and other undesirable substances in the artery walls.

Most health experts blame atherosclerosis and CVD on elevated serum LDL, low HDL, and elevated homocysteine. But Seneff and colleagues offer a different theory, one that identifies deficiencies in critical biosulfates–especially cholesterol sulfate–as a prime cause of heart disease.

She suggests that when the body is deficient in sulfates, cardiovascular plaque develops intentionally as an “alternative mechanism” to make and supply more cholesterol and sulfate to the heart. When sulfate levels are low, artery walls cannot function properly, triggering cascades that lead to plaque production and buildup.

Elevated cholesterol is commonly treated with lipid-lowering statin drugs. But Seneff’s team says addressing heart disease with medications that lower cholesterol is problematic, because “the cholesterol is desperately needed to maintain blood stability.”

“Endothelial cells, macrophages, and platelets collaborate to produce [cholesterol sulfate] from homocysteine and oxidized LDL,” she wrote in a 2015 paper. Formation of atherosclerotic plaque is, in her view, the body’s elegant way of providing itself with “a well-choreographed program for renewal of cholesterol sulfate”  in conditions where insufficient dietary sulfur and inadequate sun exposure contribute to low cholesterol sulfate levels,(Seneff, S. et al. Theor Biol Med Model. 2015; 12(1): 9).

If her hypothesis seems like a radical departure from conventional views, that should not be surprising. Seneff is no stranger to scientific controversy.

An electrical engineer and computer scientist by training, she generated considerable consternation from some sectors of the medical world when she jumped the interdisciplinary fences and started publishing research on environmental health issues roughly a decade ago.

Her publications linking incidence of autism with exposure to the herbicide glyphosate, triggered considerable outcry from some toxicologists and medical thought leaders who argued that Seneff was playing loose and fast with epidemiological data and that her claims do not stand up to scrutiny.

For her part, Seneff has not tempered her views on the dangers of glyphosate.

Her more recent work on sulfates makes a compelling case for increasing sun exposure, and perhaps increasing dietary sulfate intake. A number of environmental and lifestyle factors make this a challenging goal to achieve.

Countless toxic chemicals in the environment — and glyphosate is one of them — can disrupt sulfate synthesis and sulfate transport, leading to sulfate deficiency.

In the last two decades, the use of glyphosate as an agricultural product has skyrocketed in the US and worldwide. Known as the main ingredient in Monsanto’s Roundup weedkillers, glyphosate was in the spotlight two years ago when the World Health Organization defined it as a “probable human carcinogen.” Last year, the WHO revised its position and downplayed the potential risk.

But many scientists–and certainly many members of the general public–view it as a pervasive poison in our food system that increases the risk of cancer, autism, heart failure, dementia, and joint pain.

According to Seneff, the herbicide’s deleterious impacts on human health can be traced to its effects on sulfate synthesis.

“Glyphosate is a trainwreck for sulfate,” she said. It not only disturbs sulfate production, transport, and delivery, but causes loss of sulfate through the kidneys and urine as well. The toxin can also disrupt intestinal bacteria, triggering gut dysbiosis and leaky gut syndrome.

Glyphosate can cause eNOS to malfunction, interrupting production of both sulfate and nitric oxide (NO), leading to excessive haemolysis (anaemia), vascular constriction and hypertension (Samsel, A. & Seneff, S. J Biol Phys Chem. 2016; 16(1): 9–46).

But as with vitamin D, the best way to enhance sulfate synthesis is to get out into the sun.. Easily accessible and entirely free of charge, sunlight is the best and simplest antidote to the problem of sulfate deficiency.