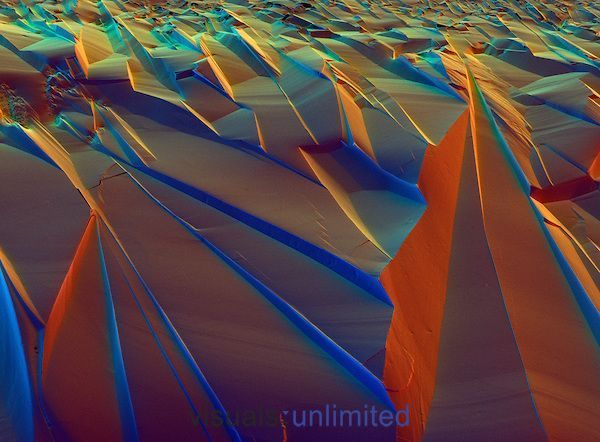 Researchers looking for options to control multi-drug resistant tuberculosis were surprised to learn that vitamin C given along with iron, could wipe out a wide variety of strains—at least in vitro.

The findings suggest that tuberculosis could be prevented or treated in populations with subclinical infections using simple and inexpensive nutritional supplements—an important discovery in a time when antibiotic-resistant strains are on the rise. This has not yet been tested in infected humans, but it’s certainly plausible.

“We started our research about two years ago, when we made a surprise discovery,” he Dr. Jacobs told Holistic Primary Care. “We predicted that if we added isoniazid and cysteine to isoniazid-sensitive tuberculosis in culture, the bacteria would develop resistance. We knew isoniazid acts as a reducing agent, generating reactive species, so we tried another agent, vitamin C, to replace cysteine, but instead of causing resistance, we ended up killing off the culture— something totally unexpected.”

He cautioned that scientists don’t yet know whether patients vulnerable to tuberculosis should take vitamin C. “We know that for this killing to occur, you also need to take the element iron along with vitamin C; this is something that could be explored, maybe in synergy with existing drugs, since one third of the world’s population is sub-clinically infected with tuberculosis.”

The problem, he says, is that “it would cost a lot of money to research further, and drug companies are not inclined to do that research because they can’t get a return on their investment, since vitamin C is not patentable,” he explained.

Meanwhile, the researchers at Yeshiva are trying to replicate their findings in vivo. “We’ve done the experiment in mice just a few months ago, and it did not work,” said Jacobs. “But mice metabolize vitamin C differently from humans; mice make vitamin C, whereas humans can’t.”

He is hoping to continue the work on vitamin C, suggesting that the combination of ascorbic acid and iron might help boost the efficacy of drug regimens.

“Vitamin C is safe and inexpensive, so drug companies should go head and do a clinical trial, although we don’t know how the vitamin C would get to where tuberculosis is, in a macrophage in the patient’s lungs,” he said. 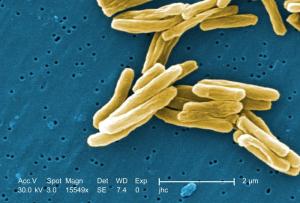 times, but we’ve been unsuccessful, which is exactly what you’d want in a good drug,” Dr. Jacobs explained.

However surprising, these findings are not the first time a study has shown that vitamins are helpful in combating TB. “For example, vitamin D actually turns on macrophages to kill TB, but that is a different mechanism; vitamin D actually stimulates an immune response,” Dr. Jacobs said. The vitamin C and iron combo has a more direct cytotoxic effect.

“We need more funds to explore this; right now is a very difficult time at the National Institutes of Health to get grants. Typically the NIH will fund 25% of grants, but because of budget cuts they’re only funding 6% of grants, and typically to develop a drug for use in people would cost half a billion dollars,” explained Dr. Jacobs. However, it shouldn’t be nearly as expensive to research the viability of vitamin C as a therapy for TB.

“If I had the money, I would go ahead and think abut doing this as an early bacteriocidal therapy. First, I would just monitor the amount of vitamin C in a patient’s blood, when we gave it to them. Before a patient newly-infected with TB started on standard therapy, I would like to do a two-week trial with vitamin C as one of agents. That way, we could test a new regimen, to see if the tuberculosis got killed or not, and then go back and start them on standard therapy.”