Honeybees Are Allies in Fight Against MRSA

The investigators, led by Tobias Olofsson, of the Department of Medical Microbiology, Lund University suggest that these unique microbial 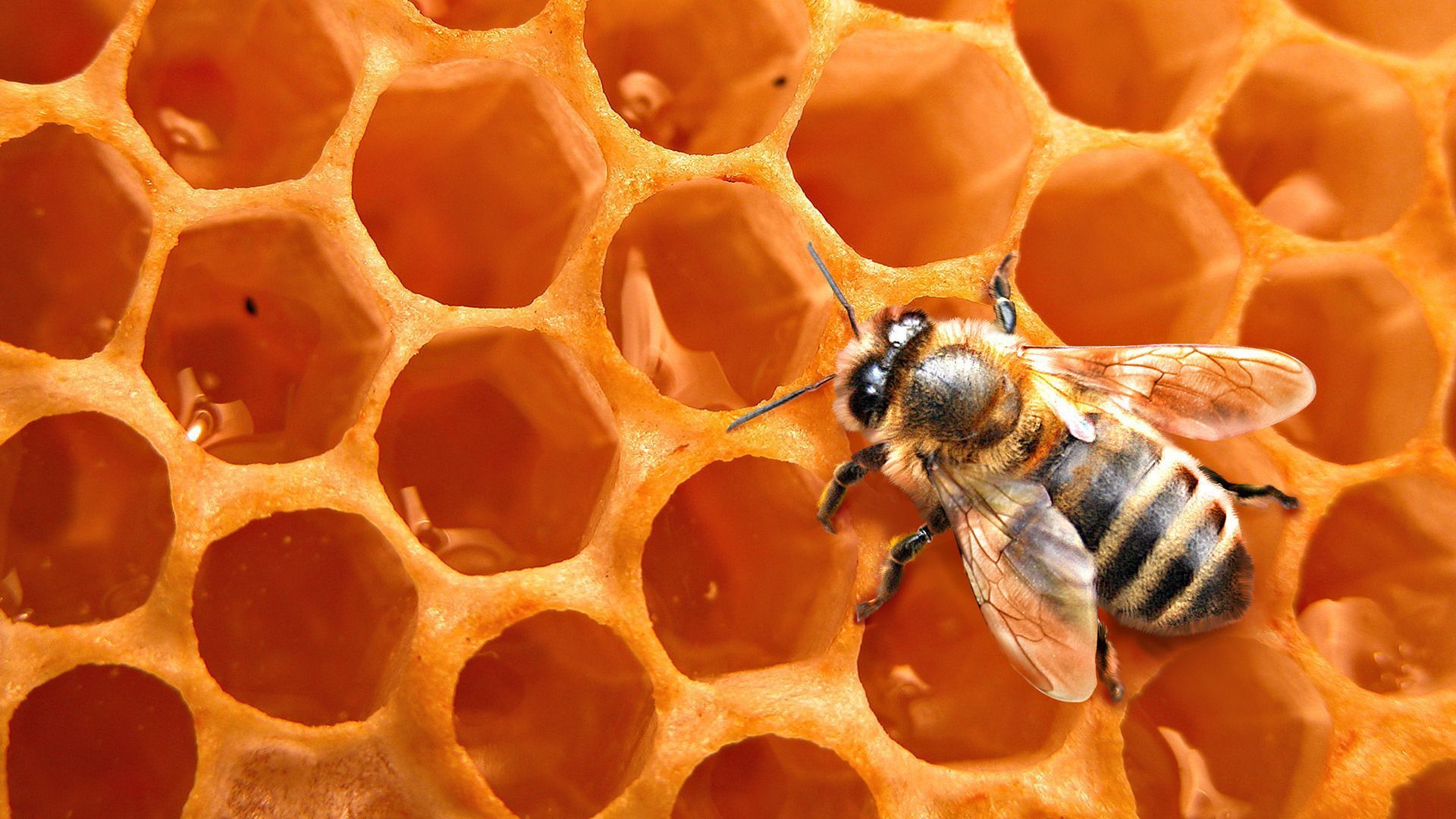 symbionts found in the bees’ honey stomachs and also in the honey itself could be used as an alternative for antibiotics, with “implications not least in developing countries, where fresh honey is easily available, but also in western countries where antibiotic resistance is seriously increasing.”

Dr. Olofsson’s group has been studying the microbiomes of honeybees for a decade. They’ve discovered roughly 40 lactic acid strains in the honey stomachs of the bees, and have characterized 13 unique Lactobacilli and Bifidobacteria that proliferate in massive amounts and are transferred into the honey itself (108 LAB per gram of honey).

The honeybee microbiota showed marked activity in inhibiting the growth of the pathogens tested, and in most cases outperformed the antibiotics.

“We can hypothesise that the lactic acid bacteria (LAB) in this case are better than or just as effective as many of the widely used antibiotics in wound treatment today. Combined, the 13 LAB have another advantage over antibiotics as they have a broad spectrum against a wide variety of pathogens, while as we know now, many antibiotics are active only against certain bacteria, for example, metranidazole and anaerobic bacteria,” Dr. Oloffson reported (Olofsson et al. Int Wound J. 2014.)

Of the 13 organisms tested, Lactobacillus mellifer Bin4, inhibited all 14 pathogens tested, and L. kunkeei Fhon2 showed the most potent antibiotic activity. But Dr. Olofsson stressed that it is the combined synergy of the various organisms present in honey that holds the greatest potential for wound-healing and infection control.

The antimicrobial effects of honey or honeybee derived microbes have not yet been demonstrated in actual human studies, but they have been tested in horses with chronic, infected wounds. Ten horses were treated by topical application of honey enriched with LABs, and the investigators observed rapid resolution of the persistent wounds.

Dr. Olafsson’s work is the latest chapter in a story that is centuries old. Honey has been used around the world as a natural antimicrobial agent for millenia. Its high sugar content but low acidity and water content act as barriers to microbial activity. In numerous studies, researchers have used honey to successfully inhibit the growth of “a wide range of bacteria, fungi, protozoa, and viruses” (Tan et al. BMC Comp Alt Med. 2009; 9:34).

Previous research has suggested that one of the primary contributors to honey’s antimicrobial activity is hydrogen peroxide. When most honey types are diluted, the enzyme glucose oxidase is activated and oxidizes glucose to gluconic acid and hydrogen peroxide (Deb Mandal & Mandal. Asian Pac J Trop Biomed. 2011; 1(2): 154-160).

The Lund University work characterizing the anti-pathogenic activity of lactobacilli within the bees and transferred into the honey adds a new dimension to our understanding of this healthy and delicious food source.

Though promising, it is important to keep in mind that the amount of microbial symbionts and the antibiotic compounds they produce varies very widely in store-bought honey. As with many foods, the fresher and the less-processed the honey, the more likely it is to have potent antimicrobial properties. Highly refined, processed honey will not likely be active.