Vitamin B12 Improves Homocysteine Levels, But Not Cognitive Outcomes

B vitamins are widely promoted for the treatment and prevention of many forms of dementia. But new research raises questions about the efficacy of B vitamins for slowing cognitive decline. 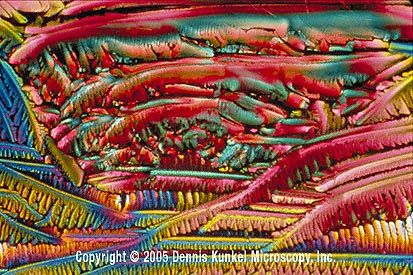 The double-blind, randomized, placebo-controlled trial included 2,919 participants aged 65 years and older with Hcy levels between 12 and 50 µmol/L. Over the course of two years, each participant received either a daily tablet containing 400 µg folic acid and 500 µg vitamin B12 (B-vitamin group) or a placebo. All tablets also contained 15 µg vitamin D3.

The cognitive function analysis was actually a sub-project of the B-PROOF trial (B vitamins for Prevention of Osteoporotic Fractures).

Following a two year supplementation period, there were no clinically significant differences in cognitive function between the B-vitamin and placebo groups, leading the authors to conclude that folic acid and vitamin B12 supplementation does not confer any benefit on cognitive performance among elderly people.

Supplementation did slow the rate of decline in global cognition, but the difference was slight, and, the authors say, could have been due to chance.

The absence of cognitive improvements was despite the fact that supplementation did reduce Hcy levels significantly. Hcy concentrations were decreased significantly by 5.0 µmol/L in the B-vitamin group (95% confidence interval −5.3 to −4.7), and 1.3 µmol/L in the placebo group (−1.6 to −0.9).

The lack of apparent cognitive benefit was unexpected, and the observations seem to run counter to the view that chronic systemic inflammation–indicated by Hcy elevations–is a major driver of cognitive decline in older age. They also raise questions about whether B-vitamins should be recommended for treatment and prevention of dementia

A substantial body of past research suggested that that B-vitamin status can affect age-related cognitive performance and decline (Morris, M. Adv Nutr. 2012; 3(6): 801–812), and this makes sense given the diverse roles B-vitamins play in cell metabolism.

In particular, vitamin B12 — or cyancobalamin (Cbl) — plays a vital part in red blood cell development and healthy nervous system functioning. Vitamin B12 deficiency can manifest in a variety of symptoms, including anemia, changes in mood and cognition, motor weakness, poor muscle control, and nonspecific gastrointestinal symptoms.

It was certainly logical, then, to think that vitamin B supplementation might improve cognition in at-risk elderly people, especially if the regimen could produce a meaningful decrease in Hcy, though small trials looking at this question have produced inconsistent results.

The recent Dutch study is by far the largest to date on this important subject. 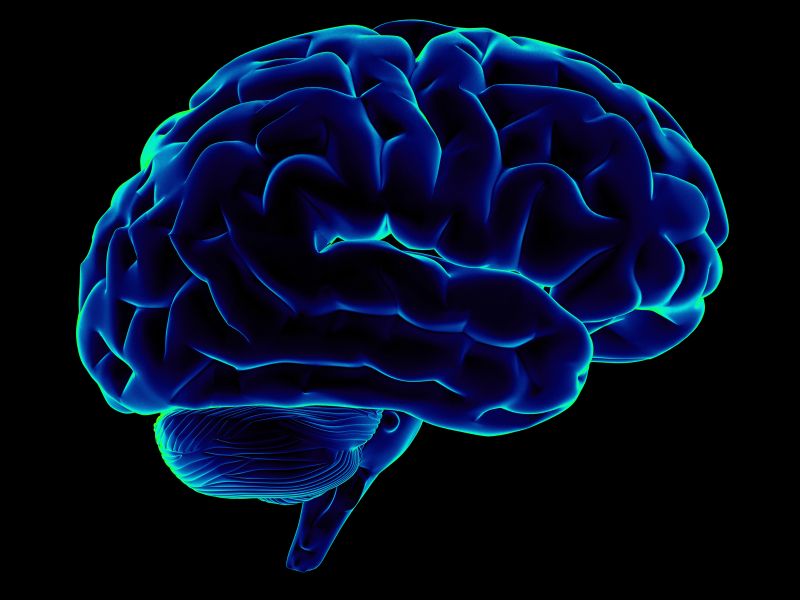 In a piece published in the European Journal of Clinical Nutrition shortly after the van der Zwaluw paper made the news, Thakkar and Billa underscore the fact that, like many physiological phenomena, the interactions between the B vitamins and the human nervous system are more complex than we might like them to be.

They note that there are two active co-enzyme forms of vitamin B12 — methylcobalamin (MeCbl) and adenosylcobalamin (AdCbl) — which are formed as a result of two distinct metabolic cascades. Both forms of the vitamin are essential and fulfill distinct functions, contributing to confusion among researchers and healthcare providers around exactly which form to use in the context of patient care (Thakkar & Billa. Eur J Clin Nut. 2015; 69, 1-2).

MeCbl, along with folate, primarily supports blood cell and brain development during childhood. Found in the cytosol, MeCbl “predominates in blood and in other body fluids.” AdCbl, on the other hand, is “the major form in cellular tissues stored in the mitochondria.” AdCbl deficiency disrupts carbohydrate, fat, and amino-acid metabolism and affects neuronal myelin synthesis.

Today, as Thakkar and Billa explain, MeCbl is largely used and promoted as the preferred treatment for vitamin B12 deficiency. As an active form of the vitamin, some have argued, it may be more effective than cyanocobalamin. That may not be the case.

They suggest that rather than choosing one form over the other, clinicians ought to treat B12 deficiency with either a combination of both MeCbl and AdCbl, or to use cyanocobalamin on its own, in order to support the vitamin’s neurological and haematopoietic pathways.

Another important fact to consider in assessing the clinical significance of the van der Zwaluw study is that the study was not designed specifically to look at cognitive function, nor were the subjects stratified according to baseline B vitamin levels. The findings may not be generalizable to older people with frank B-vitamin deficiencies or to younger individuals.

As research into the influence of vitamin B12 status on cognitive performance continues, the distinctions between its many forms and functions may become clearer. B vitamins may not, in and of themselves, be a quick fix for the problem of age-associated cognitive decline, but given what we know about the role of these vitamins in neuronal, digestive, and cardiovascular function it makes good clinical sense to screen patients for B12 deficiency through all stages of life.