“The rise of childhood obesity has placed the health of an entire generation at risk.” — Tom Vilsack, US Secretary of Agriculture

The Centers for Disease Control and Prevention state that obesity has more than doubled in children and quadrupled in adolescents in the last 30 years. This statistic, and Secretary Vilsack’s statement should be sounding off alarm bells for every parent in this nation. 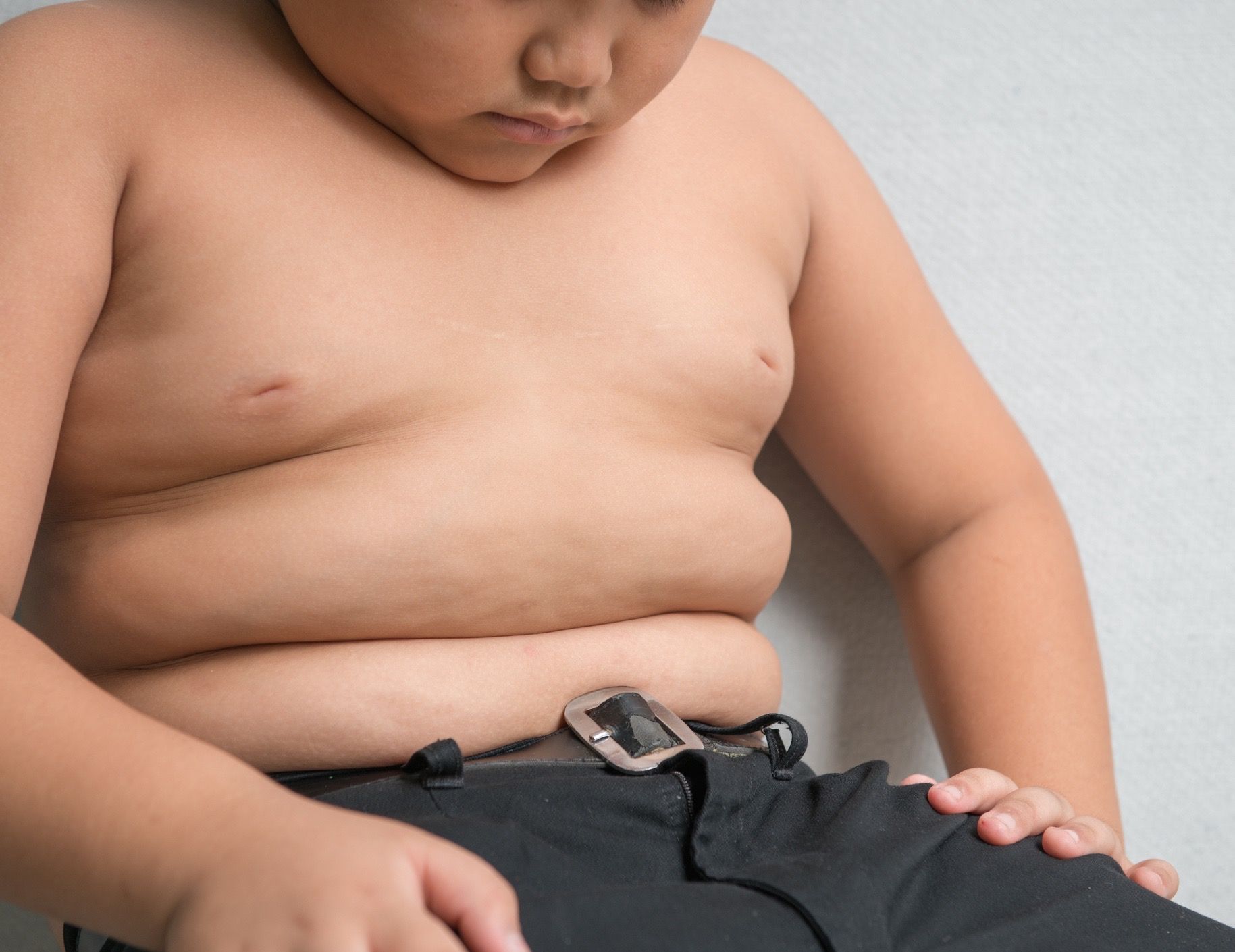 Poor diet and sedentary lifestyle are, obviously, among the main factors jeopardizing our children’s future. But at least those two factors are entirely within each parent’s power to control and change.

There’s another driver of the epidemic, one that has gone under-reported and one that has been largely invisible—and therefore not remediable—to most parents: prenatal antibiotic exposure.

A recent study shows that prenatal exposure to systemic antibiotics is associated with a marked increase in risk of overweight and obesity in children.

The International Journal of Obesity reported findings of a prevalence study that gathered data of schoolchildren in Denmark, ages 7 to 16 years, from 2002 to 2013. The researchers obtained information on prenatal exposure to antibacterials by analyzing maternal prescription dispensation data and infection-related hospital admissions during pregnancy.

They defined overweight and obesity among the children using standard age- and sex-specific cutoffs.

The investigators computed sex-specific adjusted prevalence ratios (aPRs) of overweight and obesity associated with exposure to prenatal antibacterials, adjusting for maternal age at delivery, marital status, smoking in pregnancy and multiple gestation, and also stratified the analyses by birth weight.

This new study builds on a previous cohort study that looked at C-section cases and found that exposure to antibiotics in the second or third trimester was associated with a higher risk of childhood obesity. In that study, kids exposed to these drugs in utero had an 84% higher risk of obesity, after multivariable statistical adjustment (Mueller NT, et al. Int J Obes. 2015; 39(4): 665-70).

Scientists have long believed that a newborn’s microbiome developed at birth depending on mode of delivery — either after the first microbial inoculum in the vaginal canal or, if delivered by C-section, after contact with skin microbiota. The prevailing view has been that the fetus and intrauterine environments were sterile.

That proves not to be true. There is increasing evidence that the in utero environment is not sterile; it contains microbes, which have been seen in the amniotic fluid, umbilical cord blood, meconium and placental and fetal membranes. This supports the hypothesis that the intestinal microbiome of the fetus may be seeded through maternal-fetal exchange of commensial microbiota before birth through the exchange of placental bacteria.

Since antibiotics alter the maternal microbial communities, and can enter fetal circulation via the placenta, one can conclude that antibiotics can also disrupt seeding of the fetal intestinal microbiome by way of the placenta before birth.

Antibiotics that can cross the placenta and enter fetal circulation might disrupt normal colonization of the developing intestinal microbiome in utero similar to their effect after birth.

The composition of viruses, bacteria, protozoa, helminthes and microfungi that make up an individual’s microbiome influence most, if not all, biological processes that constitute human health and disease by directly affecting our epigenetics (Blaser MJ. J Clin Invest. 2014; 124(10): 4162-4165). In recent years, a wealth of evidence has emerged showing that microbiome factors have an important role in adipogenesis.

Although antibiotics are an important resource for fighting off many illnesses that otherwise would compromise a person’s health, it’s critical that we clinicians look carefully at how these powerful drugs affect not only the individual taking them, but in the case of pregnant mothers, their offspring.

The effects of antibiotics on prenatal bacterial ecology need to be further clarified in future studies, but the existing evidence should give us pause.

According to the two studies referenced in this article, prenatal exposure to antibacterials may permanently dysregulate fetal metabolic patterns via epigenetic pathways or by altering the maternal microbiome. This exposure sets up the child to an increased risk of having to battle overweight and obesity later in life.

Secretary Vilsack’s words come at a time when doctors are increasingly and sometimes blindly relying on antibiotics to treat myriad illnesses that could easily be addressed through other less intensive treatment methods.

It is imperative that we address one of the key causes of childhood obesity epidemic at the root. Spreading awareness among doctors and expecting mothers about the dangers of exposing the mother and fetus to antibiotics can help eliminate one very common reason for overweight and obese children.