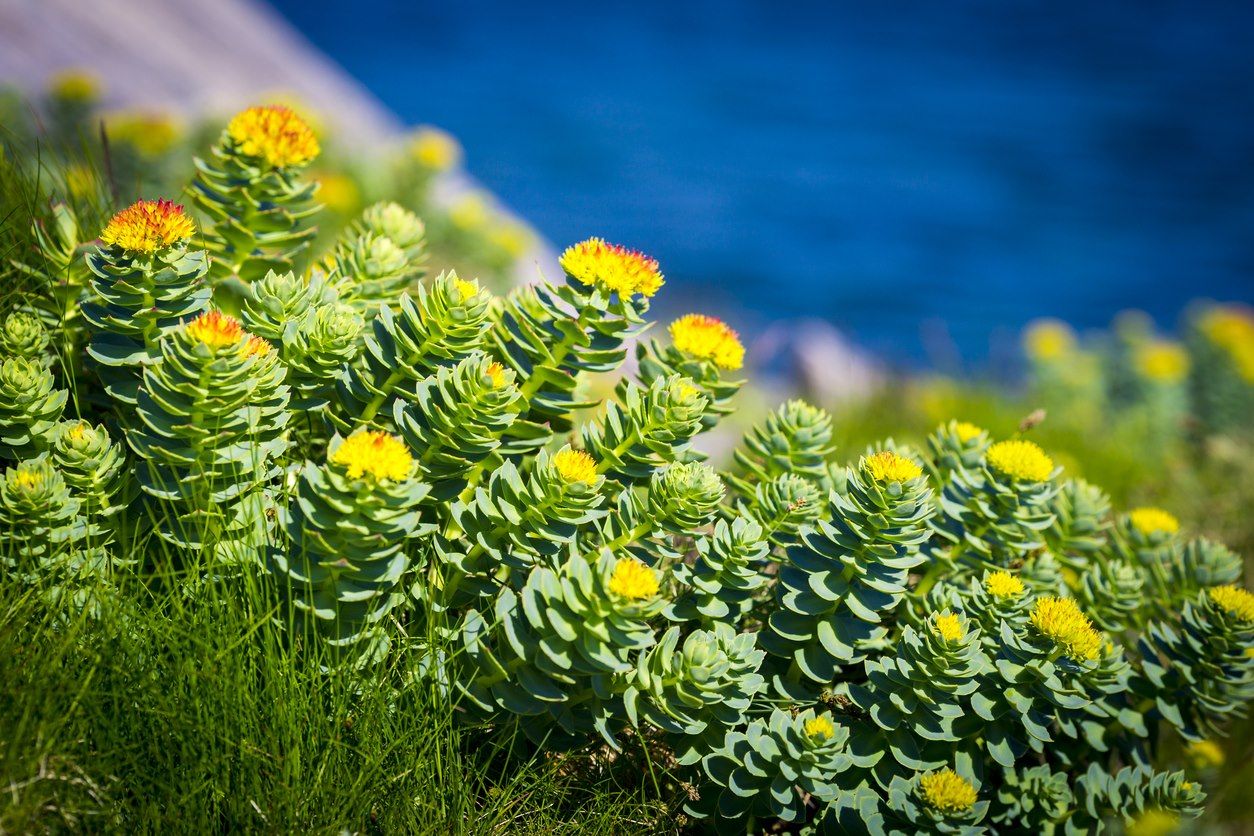 The combination of Rhodiola extract with two other adaptogenic herbs–Magnolia and Phellodendron—create a wonderful synergistic effect that addresses the cortisol/DHEA imbalance so rampant in the 21st century world.

Adaptogens are a unique group of non-toxic botanicals that improve the health of the adrenal system, and work together to manage hormonal responses to stress–both mental and physical. They enhance an individual’s ability to cope with anxiety, and they also help fight fatigue – slowly and gently, without spikes or crashes.

What makes these botanicals unique is their ability to “adapt” their function according to the body’s specific needs. They have healing effects that set in subtly and make themselves felt gradually over time. In the 21st century “crazy busy” jet set lives that so many of us lead, adaptogenic herbs can be extremely helpful to almost everyone.

Rhodiola Rosea is a unique herb, and perhaps one of the most studied adaptogens. Known colloquially as Golden Root, it grows in some of the coldest regions of the world such as the Arctic, the mountains of Central Asia, the Appalachians in North America, Iceland, and Scandinavia. It is able to survive harsh climates and very low temperatures.

Rhodiola acts like a hormone thermostat, especially as it pertains to cortisol, one of our main stress hormones. This is largely due to its high levels of a phytochemical known as Salidroside, which balances cortisol production, relieves anxiety, and combats aging.

Cortisol–the “fight or flight” hormone—is normally secreted by the adrenal medulla and is usually in sync with the body’s circadian rhythms. It is higher in the morning and gradually tapers down in the evening. But this natural and delicate rhythm can be easily disrupted when someone is under chronic stress, eating poorly, and exhausted.

When someone is compromised like that, it is crucial to get the cortisol back into a more normal and healthful rhythm. Rhodiola does just this – it modulates the cortisol levels in the body- raising or lowering it as needed.

Studies show that it restores normal patterns of eating and sleeping after stress; lowers mental and physical fatigue; and protects against oxidative stress, heat stress, radiation and exposure to toxic chemicals. Rhodiola also protects the heart and liver, increases use of oxygen, improves memory.

Effective Rhodiola rosea extracts are standardized to contain >3% rosavins and >1% salidroside. Rhodiola is often effective on its own, but I find that it works best when combined with Magnolia and Phellodendron. This combination is my top stress-busting herbal ally.