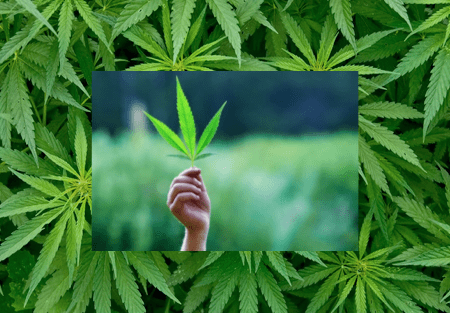 How do medical professionals feel about cannabis and CBD?

According to Holistic Primary Care’s 2018 clinician survey, the attitudes are generally positive, at least among holistic and functional medicine practitioners. Many are already on board with CBD, and others are interested and willing to learn.

The survey, which fielded from March through May of this year, and obtained responses from 469 practitioners, included the following question:

In recent years, interest in cannabis and cannabis-derived substances like CBD has soared among researchers, clinicians, and the general public. Which statement best describes your views on Cannabis and CBD?

The MD subset (33% of total cohort) were somewhat less likely than the general cohort to advocate for wide use of CBD and cannabis derivatives (47% vs 56%), and somewhat more inclined to support Rx-only status (34% vs 26%).

But overall, acceptance of CBD and, to a lesser extent medical cannabis, as legitimate medicine is quite high among today’s clinicians. Only a small percentage sees these substances exclusively as noxious drugs of abuse.

While these data, taken together suggest that holistic clinicians are generally open to CBD and cannabis-derived compounds, the write-in comments indicate an appropriate recognition that these substances are not miracle drugs, and like any medicine, they have potential downsides which must be weighed against the expected benefits.

“I am fine with the general public having access to CBD but not cannabis for medicinal purposes, as the latter can trigger panic attacks,” wrote one respondant. 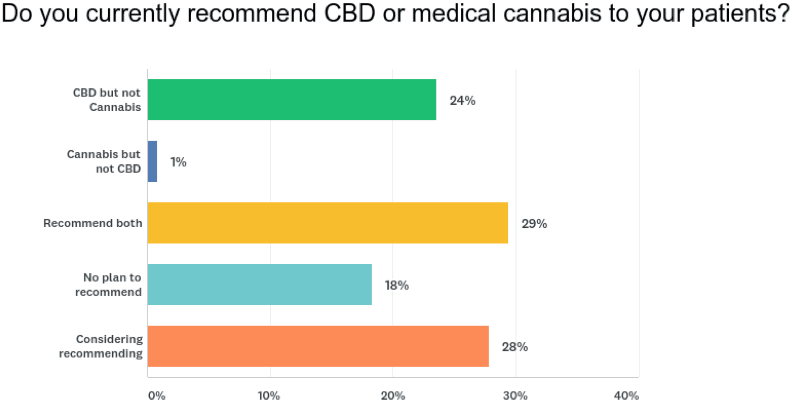 “I am convinced cannabis has therapeutic value, but I want to see more research,” wrote another. “I would like to see large scale studies on effectiveness for pain control, sleep, anxiety and other conditions. I want to learn about both the positives and the short- and long-term problems. NO drug is without side effects.”

Several clinicians voiced concerns about isolating specific compounds like CBD from the entire spectrum of at least 80 cannabinoids produced by the cannabis plant. “The entourage effect (of the whole plant) is of immense importance,” noted one HPC reader.

Open-mindedness toward cannabis-derived medicine is one thing; the ability to recommend or dispense is another matter–one that is often influenced by the settings in which clinicians practice. One respondent who works within the military medical system noted that “I cannot recommend to active duty military due to the federal (DEA) stance on cannabis.”

It remains to be seen whether such restrictions will be eased following the FDA’s approval of Epidiolex, the first cannabis-derived drug ever to win approval from the agency.