A widely available and inexpensive form of vitamin B can reduce the risk of some types of skin cancer, according to new research from Australia. 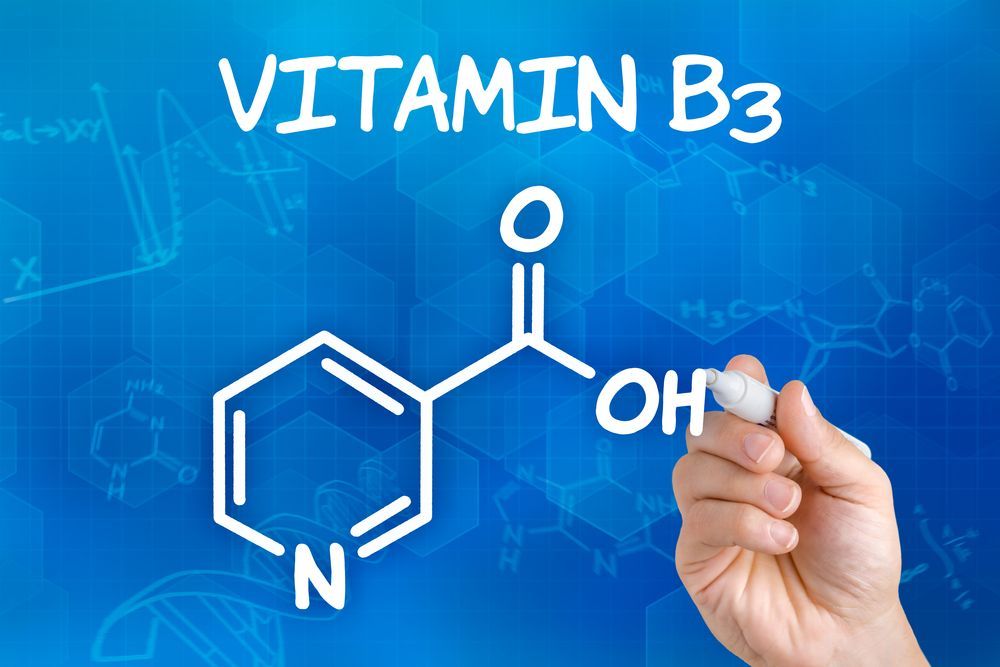 northern hemisphere), the results of the Oral Nicotinamide to Reduce Actinic Cancer (ONTRAC) trial show that nicotinamide (aka niacin or vitamin B3), effectively reduces the rates of new skin cancers among individuals at high risk of the disease.

This large Australian study included 386 patients with a history of at least two non-melanoma skin cancers (NMSC) within the past five years, thus indicating their high-risk status. Participants had a mean of 8 occurrences of NMSC in the last five years.

Mirroring the makeup of typical skin cancer clinic patients, 63% of the study’s participants were men — as skin cancer is more common in men — and the average age among participants was 66 years. Many exhibited additional chronic medical conditions including heart disease, arthritis, high blood pressure, and lung disease.

The subjects were randomly assigned to either 500 mg of nicotinamide per day or placebo pills for 12 months.

After one year of treatment, the rate of new NMSC diagnoses was 23% lower in the nicotinamide group than in the placebo group.

Additionally, patients who took the nicotinamide supplement had fewer actinic keratoses. Incidence of these lesion decreased by 11% at three months, 14% at 6 months, and 20% at nine months of vitamin B3 treatment.

NMSC is the most common type of cancer that affects light-skinned individuals globally. The two most prevalent forms of NMSC are basal cell carcinoma (BCC) and squamous cell carcinoma (SCC). Notably, in the ONTRAC trial, nicotinamide showed comparable efficacy in preventing both BCC and SCC.

These results suggest nicotinamide holds huge promise for prevention of and possibly even the treatment of skin cancer.

“This is the first clear evidence that we can reduce skin cancers using a simple vitamin,” said senior study author and Dermatology University of Sydney professor Diona Damian, MBBS, PhD. “We hope that these findings can be immediately translated into clinical practice.”

Most skin cancers are caused by exposure to ultraviolet (UV) radiation, which can lead to DNA damage and the suppression of skin immunity. Previous studies have found that nicotinamide enhances DNA repair and prevents cutaneous immune suppression following UV light exposure.

Overall, the most effective way of preventing NMSC (and melanoma for that matter) is to reduce exposure to sunlight. Nicotinamide may ultimately prove to be another important tool.

Until further research confirms the efficacy of nicotinamide in reducing skin cancer formation, Dr. Damian suggested that it be selectively applied to high-risk patients with frequent skin cancers.

But she is optimistic that this safe, cheap, and readily accessible over-the-counter supplement, nicotinamide could “have the potential to decrease the health burden and economic cost of skin cancer,” with major implications for enhanced cancer treatment worldwide.