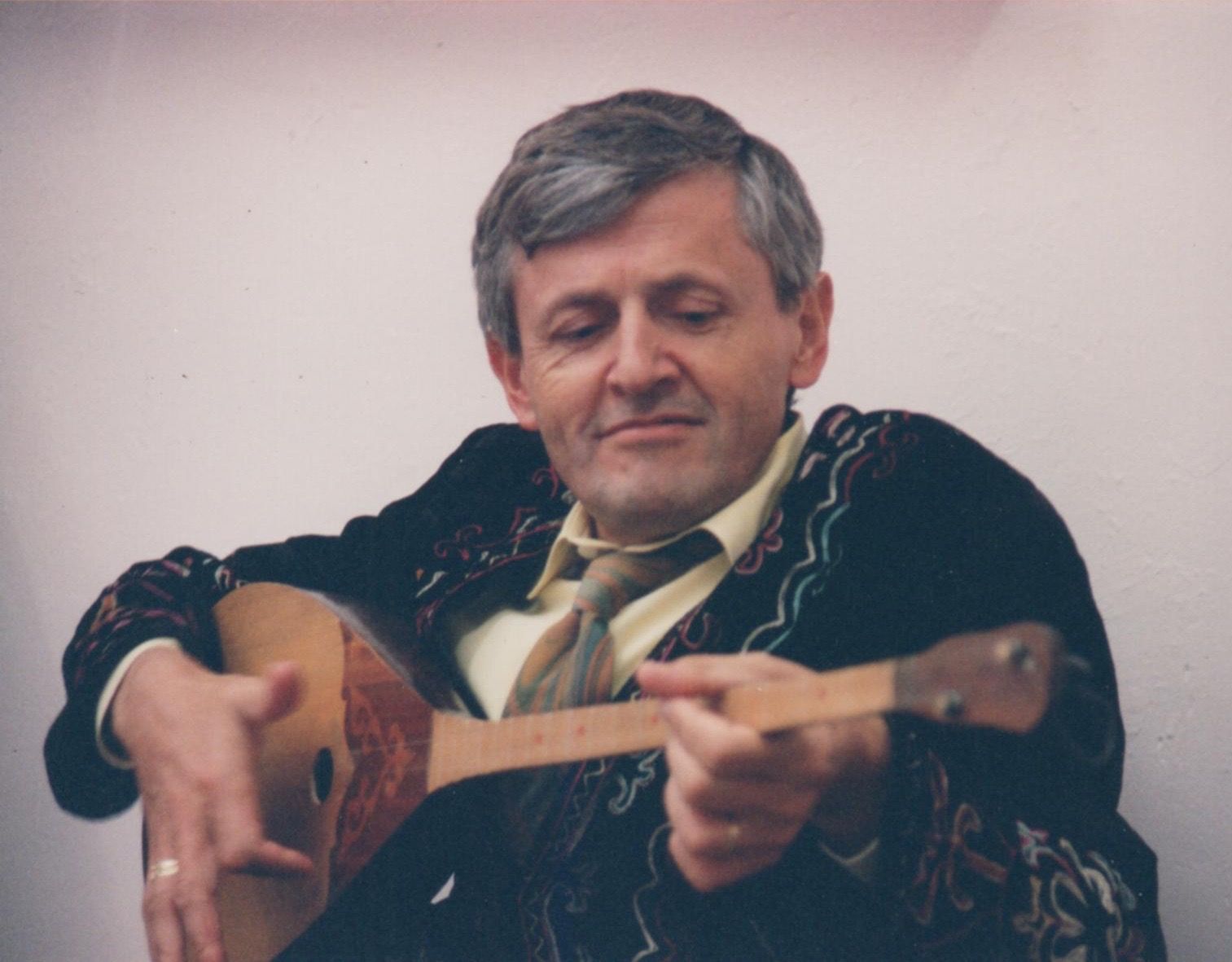 The fields of music and healing lost a true luminary last month, with the passing of Turkish music therapist and researcher, Dr. Rahmi Oruç Guvenç.

His death on July 4 from heart failure was reported in the Daily Sabah, a Turkish newspaper. He is survived by his wife and close collaborator, Azize Andrea Guvenç, and his two daughters.

Dr. Guvenç (pronounced “Goovanch”) was born in 1948, in Tavsanli, a small town in western Turkey. He showed an interest in music at an early age, and took up a serious study of Turkish stringed instruments like the Ud, Rebab, Tanbur, as well as the Ney flute, while also studying philosophy at the Istanbul University.

He earned a doctorate in clinical psychology from Cerrahpasa Medical University, with research focused on the healing effects of music, particularly as understood and practiced by the ancient peoples of Turkey and Central Asia.

Turkish classical and religious music, like much Near Eastern music, is based on a system of modes called makams–microtonal scales and specific rules on how to use each tone in creating melodies. These traditions, some of which stretch back thousands of years, also contain many rhythm patterns rarely heard in Western music.

Dr. Guvenç’s research showed that musicians and healers once possessed precise knowledge of how musical vibrations, rhythms, and movements affected the human psyche and soma. They were able to utilize this knowledge to facilitate healing. He held that up until the 18th century, there were hospitals and clinics in Ottoman Turkey based entirely on music and movement therapy.

Dr. Guvenç’s life’s work was about rediscovering these practices and making them accessible to modern people. In 1975, he founded TUMATA, an acronym for Türk Müsikisini Araştırma ve Tanıtma Grubu (Group for the Research and Promotion of Turkish Music), which developed the theory and cultivated the practice of these ancient musical healing modalities.

Over the years TUMATA produced many recordings, two of which—Ocean of Remembrance (1995) and Rivers of One (1997) –were released internationally.

In addition to his scientific and performance work, Guvenç was also recognized as a Sufi sheikh, or leader, well-versed in Islamic music and chant, who regularly facilitated sessions in sema—the practice of turning or “whirling,” made famous by the poet Rumi, and the Mevlevi dervishes.

I had the privilege of meeting Oruç Guvenç and members of TUMATA in 1995, during one of their rare visits to the US.

At the time I was a reporter for International Medical News Group, and I’d convinced my editor to let me cover a seminar on Eastern Music Therapy, sponsored by NYU’s Nordoff-Robbins Music Therapy Clinic.

Equal parts lecture, concert, ritual and group participation exercises, the day provided a fascinating entry into a world where the connection between healing and harmony was not just a concept, but a tangible reality to be experienced.

For me the day took an even more interesting spin after the formal sessions, when in conversation, I mentioned to Dr. Guvenç that I was a writer for a physician’s publication.

“Oh, I know a medical doctor—a heart surgeon—who’s really interested in these sorts of things,” he said, referring to music, healing, and contemplative practice. “Maybe you would like to meet him someday?” he asked.

“Maybe you would like to meet him tonight?” he offered. 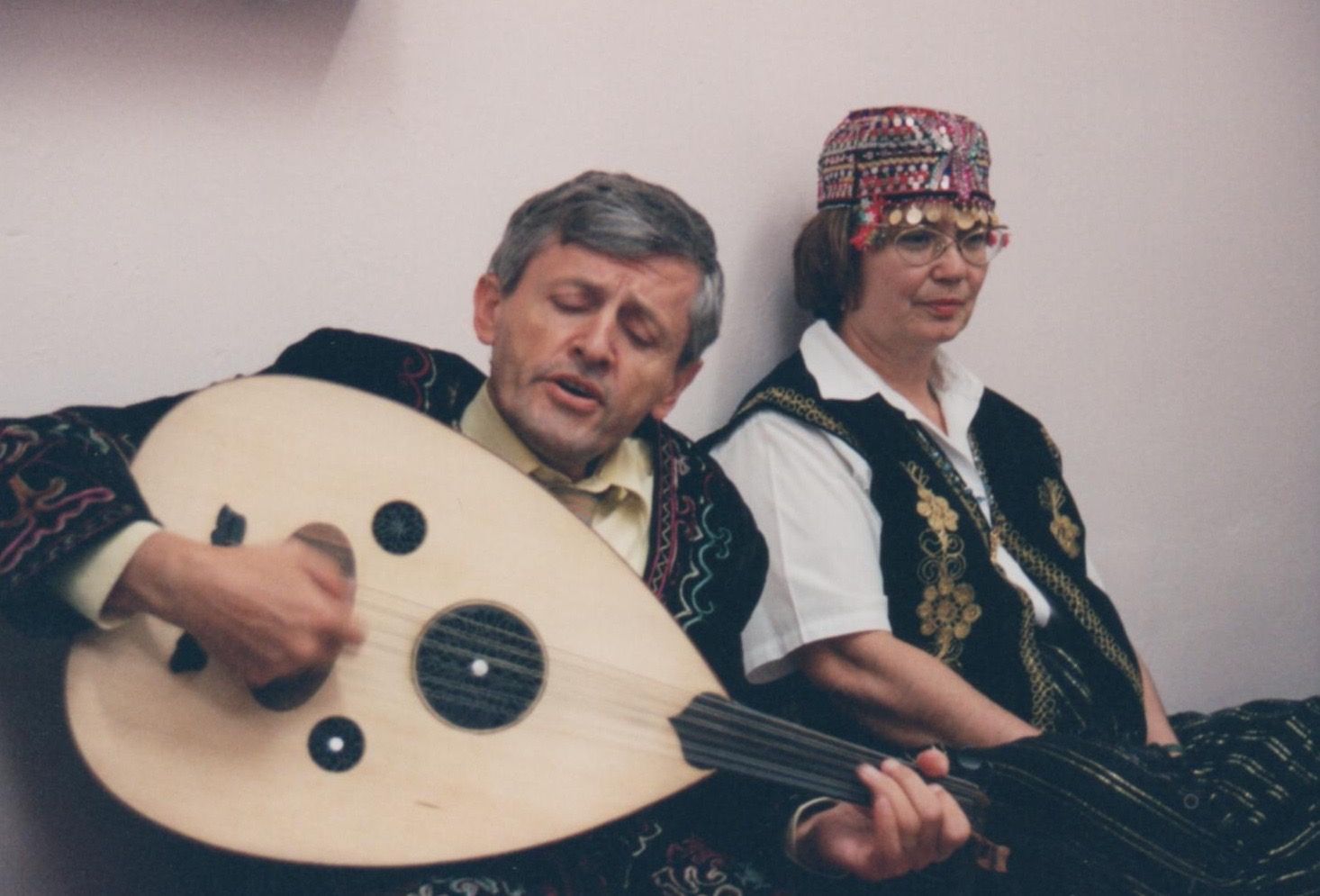 An hour later, I’m the back of a car with a bunch of gleeful Sufi musicians—and their instruments–headed off to some unknown destination in New Jersey, to meet a doctor whose name I had not even been given.

He turned out to be Mehmet Oz, who was not yet the household name he would soon become, but was already exploring the potential of things like biofeedback, Reiki, and music, in the care of people with advanced heart disease.

Dr. Oz and his wife, Lisa, had prepared a huge feast to honor Dr. Guvenç, and graciously opened their home for what proved to be a truly memorable evening of food, music, and intercultural exchange. I am grateful to have been included.

Much has changed in the world since 1995. It’s hard to imagine today even being able to get the visas to bring a group of Sufi-inspired music therapists to a major American university. Throughout the decades and their turmoil, Rahmi Oruç Guvenç, remained committed to nurturing peace and healing through the science of melody and rhythm.

May his memory be a blessing and may he rest in peace.