As Dr. Christine Blasey Ford and Judge Brett Kavanaugh faced off in the Senate earlier this Fall, the state of California quietly passed a major piece of legislation on sexual misconduct, one that could provide patients with far greater protection against predatory physicians.

The Patient’s Right to Know Act will require any California physician placed on probation for sexual wrongdoings to disclose this fact to any and all patients before an appointment. 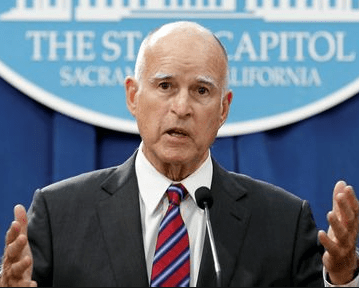 Prior to this new rule, signed into law by Gov. Jerry Brown in late September, physician probations–for whatever reason–were already public information: the Medical Board of California posts all such disciplinary actions in an online registry.

But it was up to a patient to find out about the registry and take action to look up her physician prior to any medical consultation. The reality is that few patients even knew this database existed, and those who did seek the information had to contend with an online system that was far from user-friendly.

Under the new law, which takes effect on July 1, 2019, any physician placed on probation after that date must proactively inform patients of the disciplinary action prior to booking an appointment. The rule emphasizes sexual misconduct, but also applies to probation for drug abuse, inappropriate prescribing, or any criminal activity that could potentially harm patients.

California is the first state to enact mandatory disclosure of this kind.

Similar bills had been proposed twice before in the Golden State, but failed to win approval. This year, with the emergence of the #Me Too movement, and the take-downs of a host of prominent men on charges of sexual abuse, the idea garnered significantly greater support.

The California Medical Association has consistently opposed all such legislation, claiming that it is unfair and overly burdensome to doctors. The bill had strong support from a cohort of 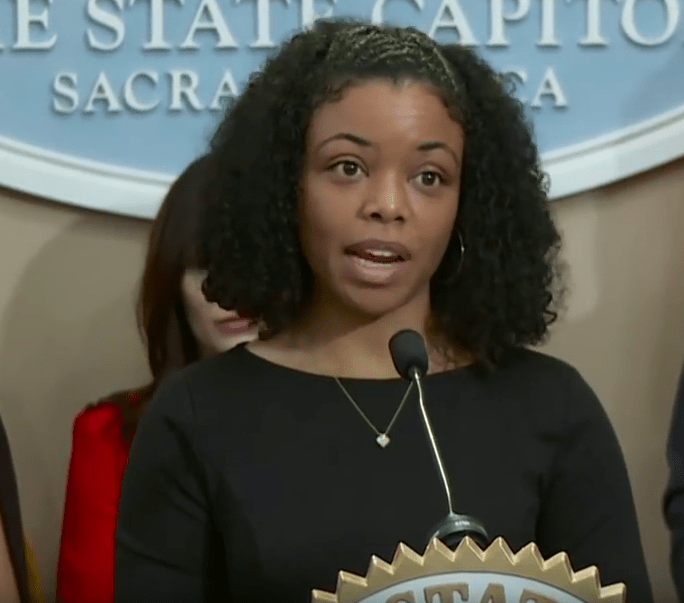 It also had the support of a number of consumer advocacy groups. In a comment posted on the Fierce Healthcare site, Lee Harris, President of the Consumer Attorneys of California, stated that doctors have always been required to report probations to their insurance companies, as well as to their hospitals and clinics, “but not to the people who are most at risk–their patients.” Harris contends that Californians have a right to know if their physicians are on probation for sexual misconduct.

“There is never an excuse for secrecy about physician sexual assault, drug use or other devastating patient harm. The Patient’s Right to Know Act will finally begin giving patients the information they deserve and need to keep themselves safe,” said Carmen Balber, executive director of Consumer Watchdog, a non-profit advocacy organization.  “It took the public outcry for accountability in the face of the USC and Olympic team doctor abuse scandals, and the #MeToo movement, to overcome years of intransigence from the doctors’ lobby that stood in the way of greater transparency.”

The organization notes that the Medical Board of California puts roughly 124 physicians on probation annually.