Patients resolving to quit smoking in the New Year would do well to consider acupuncture or hypnotherapy. Two new systematic reviews show that both techniques substantially improve long-term quit rates.

While smoking rates have dropped dramatically in the last 50 years, 25% of American men and 20% of women 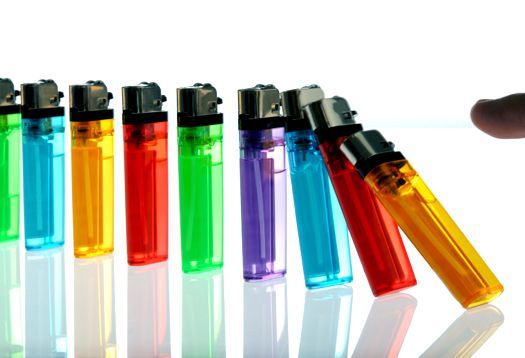 continue to smoke. Hypnotherapy and acupuncture have been promoted as effective supportive therapies, but until recently there was no evidence of long-term benefits.

Cardiologists at McGill University & the Jewish General Hospital, Montreal, evaluated data from 4 hypnotherapy trials involving 273 people who’d had between 1 and 8 therapy sessions versus control groups who did not have hypnotherapy. People who had some form of hypnotherapy were 4.6 times more likely to be smoke-free at 12 months (DynaMed level 2 [mid-level] evidence).

The same team also assessed data from 6 trials comparing auricular acupuncture versus sham acupuncture. The studies involved an aggregate total of 823 patients who had between 1 and 20 treatment sessions. Compared with sham treatment, actual acupuncture done in accordance with the principles of traditional Chinese medicine gave a 3.5-fold increase in quit rates (Tahiri M, et al. Am J Med. 2012;125(6):576).

Compared to control groups, both hypnotherapy and acupuncture significantly improved long-term smoking cessation, the authors concluded, though they acknowledged that the strength of the conclusions is somewhat limited by research design problems. Methodological problems included unclear allocation concealment and significant variation in forms and duration of therapy from trial to trial.

A large, unanswered question is whether interventions like acupuncture or hypnotherapy are more effective than available pharmacotherapies for smoking cessation. This, the authors note, is a subject worthy of future investigation.

Thanks to our friends at DynaMed for pointing us to these studies.